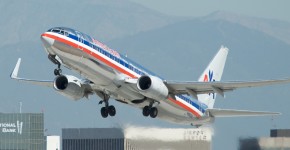 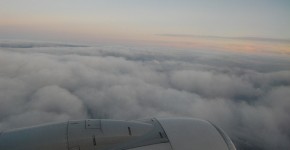 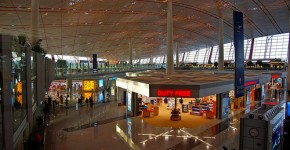 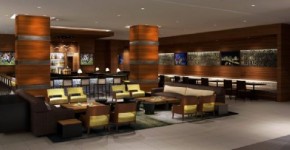 Flying nowadays can seem more like a chore than it is relaxing or enjoyable. However, for those flying select airlines out of certain… more » 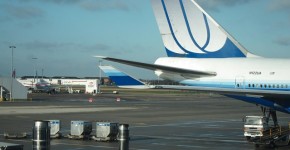