Your Are Here → Home → Page 8
Economics 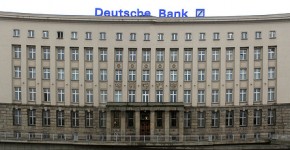 Combined the top ten biggest banks in the world account for more than $25 trillion in combined assets, or essentially 1/4 of the… more » 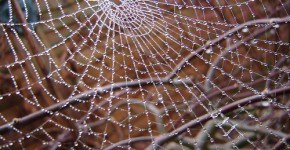 One of the most common fears among humans is the fear of spiders. The reasons behind the fear varies far and wide. Some… more » 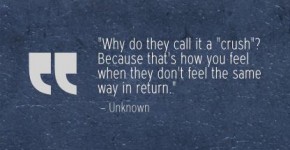 Top Ten Quotes About Wanting Someone

Lust and wanting someone is a very powerful emotion. It creates passion inside of us and can cause us to act crazy. Lust… more » 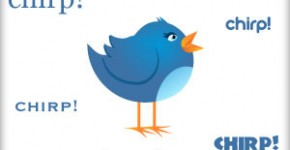 The importance of social media in continuing to grow on a daily basis. In this day and age, being fluent in the language… more »

Everyone knows that medical costs have been rapidly rising over the last couple of decades. We have compiled a list of the top… more »

Sometimes letting go of someone or something can be one of the most difficult things we go through in life. You just have… more » 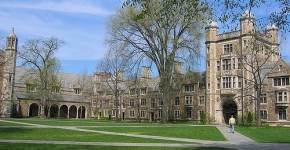 There truly is almost a degree for anything these days. If you want to go to college, but none of the traditional degree… more »