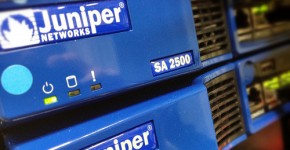 Most people are aware software engineers are paid quite well. Some companies pay their developers more than others. In order to attract the… more » 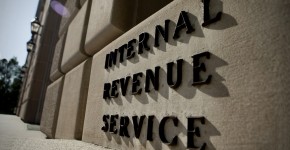 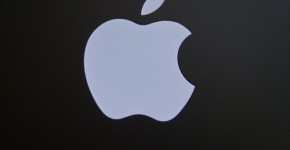 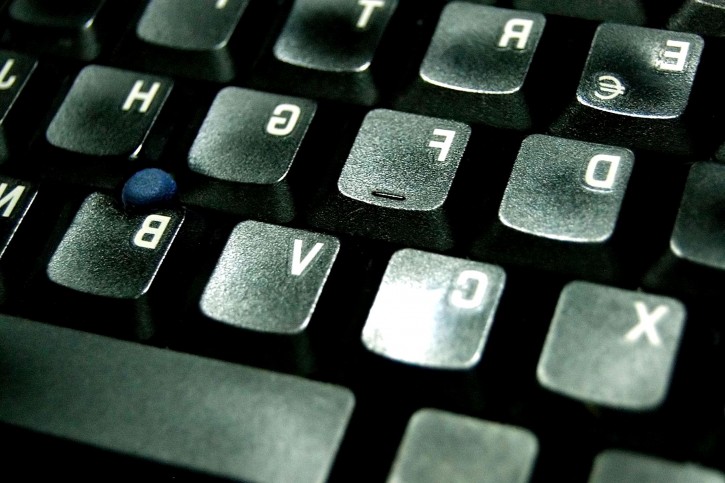 Forbes recently released their annual list of fastest growing tech companies for the US. But while many average investors and tech junkies are aware of… more »