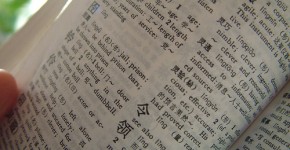 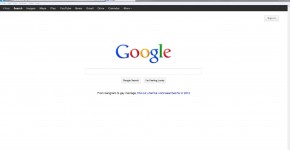 With the year coming to an end, Google recently released their results for the most searched for terms this year. Google received more… more » 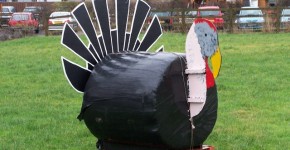 Other than Christmas, Thanksgiving is the most celebrated holiday in the United States. Families and friends gather, sometimes from far away, to share… more »

A new report by Phoenix Marketing International recently ranked 942 towns and cities based on their concentration of millionaires. In total there are… more » 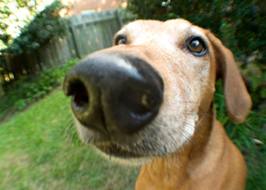 As of 2012, based on the findings of the American Kennel Club, the most popular dog breeds in America are: