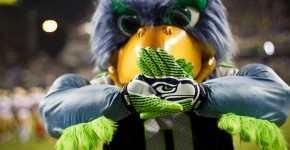 The 2014 NFL Preseason will officially start this weekend. Training camps around the country are in full force. Every year sports analysts get… more » 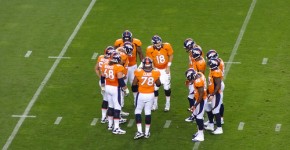 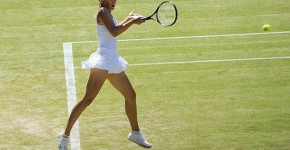 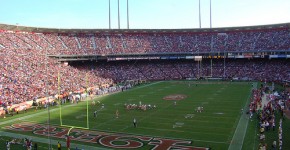 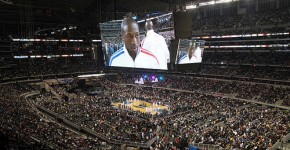 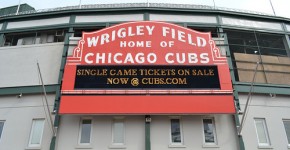 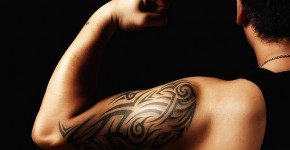 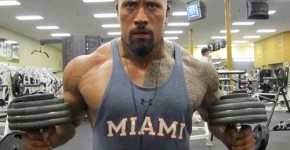 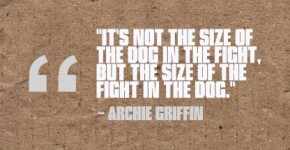