The announcement of iOS 7 made earlier this week promises dozens of new features and a much needed facelift to the iOS user interface. These upgrades promise to make using the device easier than ever. Here are the top ten cool feature of iOS 7:

The Notification Center in iOS 7 has been completely redesigned. One glance at your device and you will known the weather, calendar items, missed calls, messages, stock quotes, traffic conditions, and a preview of what you need to do tomorrow. Best of all the Notification Center will now keep track of items you have missed in the past and place them in a separate tab where you can address items as needed. The Notification Center an be accessed from any screen on the device including the lock screen.

Even the Camera app in iOS 7 has been upgraded. The new app integrates several shooting modes and enables easy selection between them. Among the shooting modes includes still, video, panorama, and the new square mode. If this wasn’t enough, Apple has decided to include a number of built-in filters. The names of the filters are: mono, tonal, noir, fade, none, chrome, process, transfer, and instant. You can chose to apply the filter before or after you take a photo. Later on if you decide you don’t want a filter or if you want to change the filter, you can do that too.

The way you multitask in iOS 7 has greatly been improved. By adding a bit of artificial intelligence the device will actually predict your next move. Over time the device will learn when you like to use your apps and will preemptively update your content before you launch them. So if you like to check your Facebook page every day during your lunch break, the feed will be updated and ready for you when you bring up the app.  Just like in previous renditions of iOS, you bring up the multitasking panel by double-clicking on the home button. From there you will get a list of running apps. New in iOS 7 is a preview of the app before you switch to it. So if you just needed a quick glance at your calendar, it will no longer be necessarily to stop what you are doing and switch to the calendar app. Also killing apps has also been improved. Now instead of having to press the little hard-to-find red ‘x’ all you need to do is swipe the app upward from the app selection screen and it will disappear. As another new feature to iOS 7, it will now intelligently schedule app updates. It will try to do so whenever connected to WiFi and plugged in, so it won’t use your data or drain your battery necessarily.

One of the coolest new features of iOS 7 is the new rendition of the Photos app. The new Photos app organizes pictures into smart groupings called Collections, Moments, and Years. These groupings organize your photos based on time and place, filling your screen with all the photos in each group. Each year will hold a number of Collections and in those Collections are distinct Moments. It promises to make finding a particular photo or video much easier, especially for those of us who like to take thousands of photos. The Photos app also includes better iCloud integration. Now you can share your favorite moments with others by creating a shared photo stream. Everyone who is a part of the stream can post photos, videos, and comments and is automatically pushed to everyone’s devices. An activity page will integrate all of your streams in one place.

Safari has seen a number of useful improvements in iOS 7. All the menus and bars are automatically hidden now, providing more room for content, which will be much appreciated, especially on mobile devices where screen real estate is a luxury. Many regular browsing features are implemented as gestures. This means if you want to go back or forward all you need to do is swipe in the desired direction. Another new feature is the tab view. This enables you to see all your open web pages in a single consolidated view, allowing quicker access to tabbed pages than the current version of iOS. Also to close a page, all you need to do is swipe it off the screen.

The Find My iPhone app has been completely updated. New security features have been added to make it harder for anyone who steals your phone to access your data or sell your device. Once activated the only way to turn off Find My iPhone is to enter your Apple ID and password. You can also add a custom message to be displayed when activated as well. Hopefully this will be enough would-be iPhone thieves.

A number of brand new features and improvements have been added to Siri. For the first time, iOS users will have the option of choosing between a male or female voice. Apple stated Siri will also use a more natural speech pattern making it easier to understand and use on the go. Additional tasks have been added to Siri such as returning phone calls, playing your voicemail, controlling iTunes radio, and several others.

One of the most anticipated new features of iOS 7 is iTunes Radio. iTunes Radio promises to feature hundreds of streaming stations from the best selection of music available. The more you listen to it, the more personalized it will become. Perhaps the best part of it is it’s free! The app will keep track of all the songs you have listened to and allow you to buy songs right from the app if you wish to add the song to your music collection.

AirDrop is a brand new way of sharing content between iOS devices. With AirDrop you can instantly share photos, videos, contacts, and pretty much anything else you can think of with a single click of the Share button from within various apps. After you select Share a menu will come up showing all the people around you and then you just select the person you wish to share with. After that, the rest happens automatically and utilizes either a WiFi or a Bluetooth connection between devices. All the transfers are encrypted, so you can be sure, whatever you are sharing is highly secure and protected from eavesdroppers. 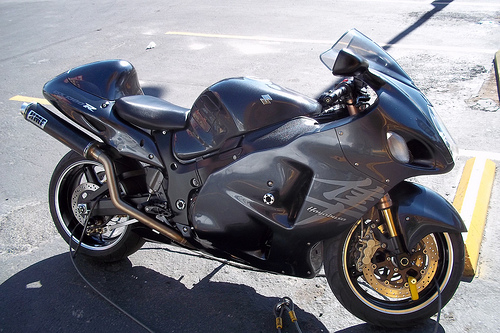 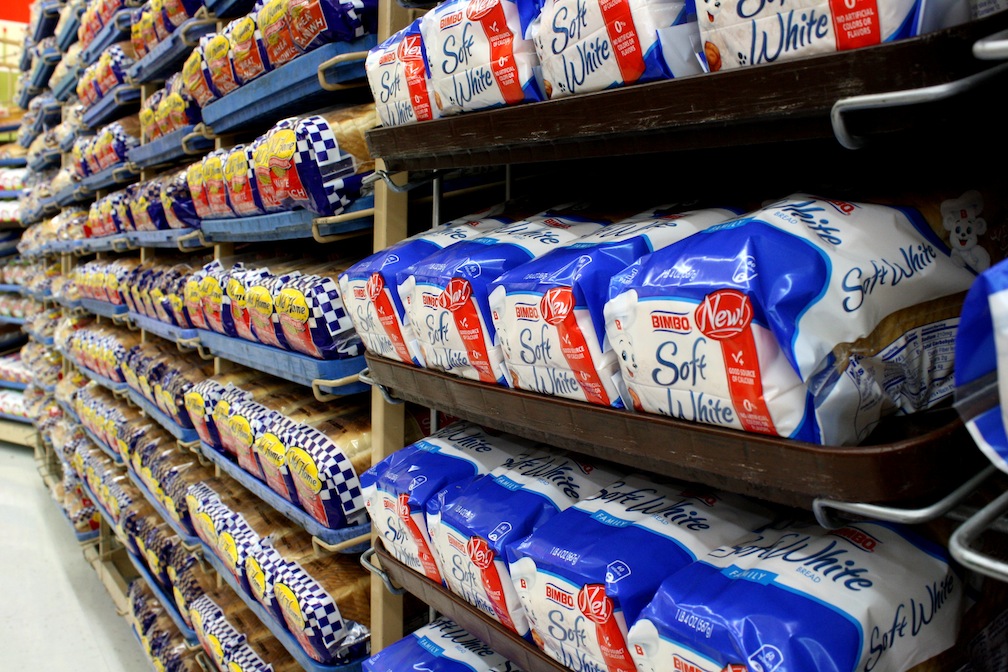