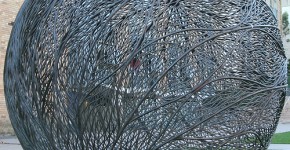 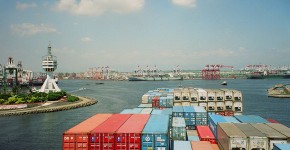 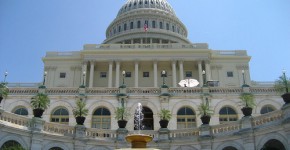 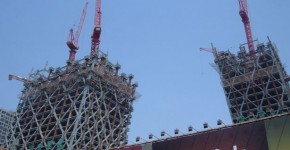 This year the Olympics in London are highly anticipated to be very competitive and especially entertaining. There are likely to be upsets and excitement as… more »