There is a large variation in the size of countries around the world. Some are incredibly small like Vatican City and some are huge like Russia. The natural resources located in these countries also varies substantially. These differences, just like all differences relating to humanity, add to the experience of life. Each country is unique and so are their customs and people  Without further ado the top ten largest countries by land are in the world are:

Algeria, located in northern Africa on the Mediterranean cost comes in at the tenth spot on this list. It is located between Morocco and Tunisia. Algeria contains a ton of natural oil deposits located around the country and is the primary source of revenue for the country.

Kazakhstan is the largest land-locked country int he world. It is border by Russia, China, Kyrgyzstan  Uzbekistan, Turkmenistan, and the Caspian Sea. The country is home to about 16.2 million people.

Of all the South American countries, Argentina is only surpassed in size by its neighbor Brazil. Argentina is a diverse country home to glaciers, rainforests, and an abundant variety of wildlife. The country’s southernmost city of Ushuaia is commonly used as the gateway to Antarctica and the Patagonian region.

India is the 2nd most populated country in the world and is the third largest country in Asia after Russia and China. India gained independence from the United Kingdom in 1947 and has increasingly been a popular tourist destination every since.

China is the second largest country on the Asian continent after Russia. China is home to one of the world’s oldest civilizations and is by far the most populated country in the entire world with more than 1.4 billion residents.

Canada is the largest country located within the Western hemisphere. It occupies a substantial portion of the continent of North America. Both English and French are recognized as official languages in Canada.

Russia is by far the largest country in the world in terms of land area. It is nearly double that of the next largest country. The country itself spans 9 different time zones and has a wide variety of different climates, environments, and landscapes. 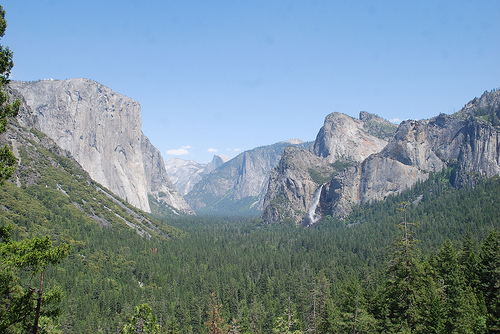 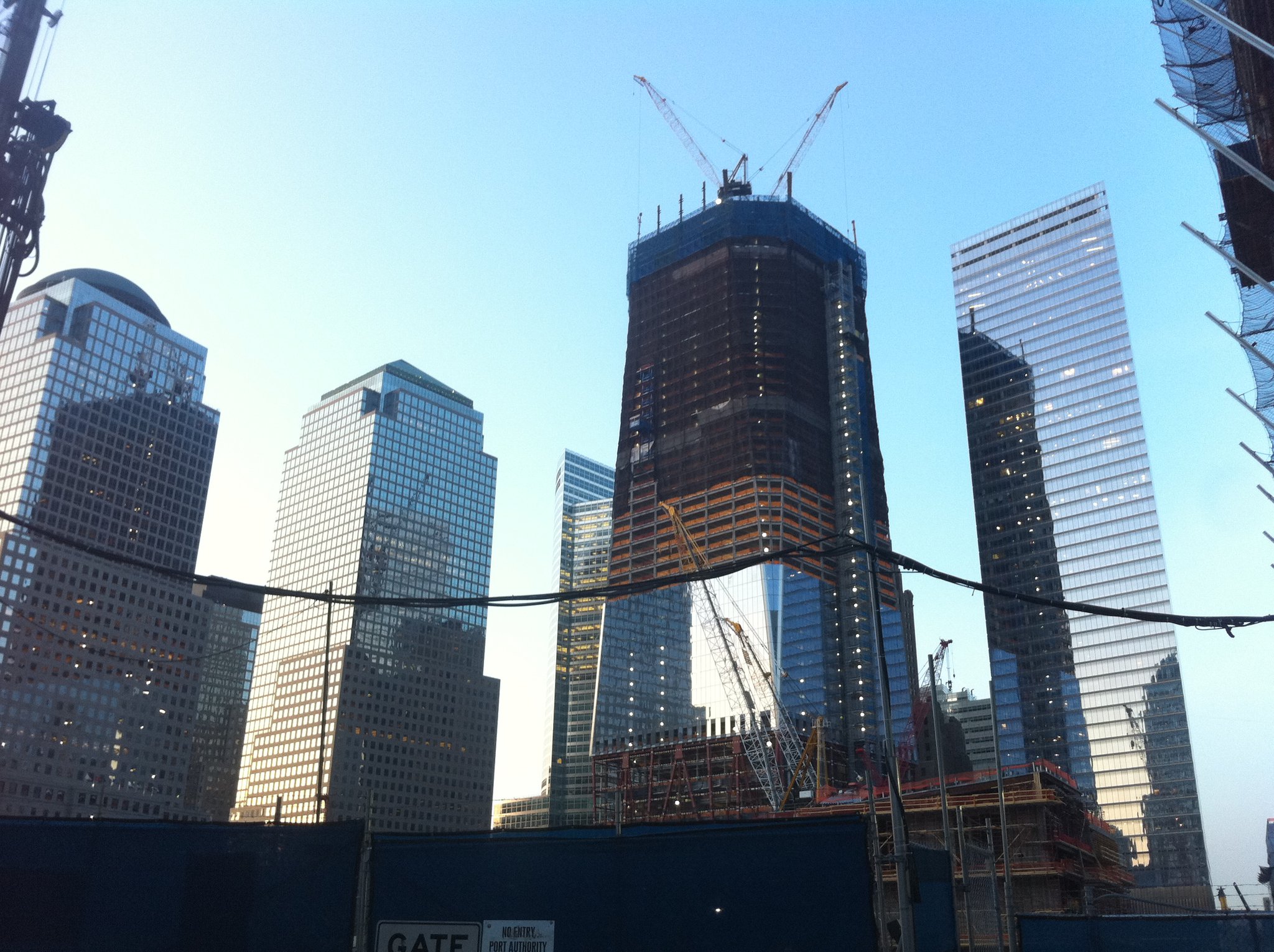 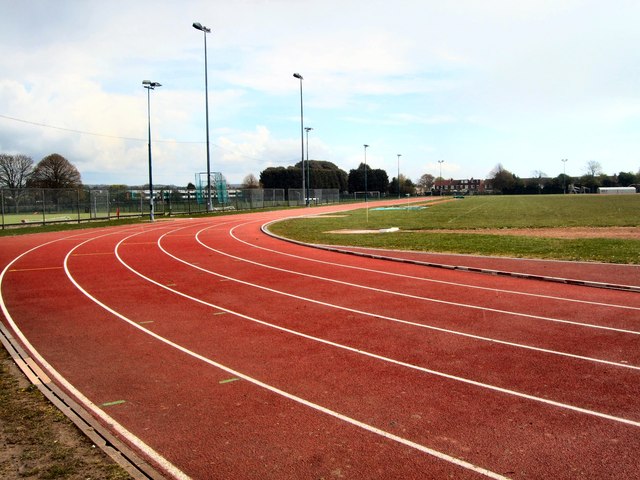