Skip to content
Home » The Ten Best US Hospitals 2012 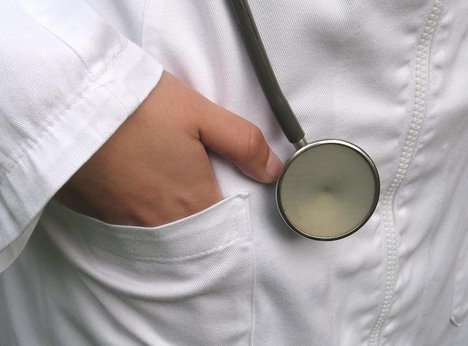 Recently in August, U.S. News and the World released their annual rankings for the best hospitals in the United States. As always, the list has its repeat contenders, such as Johns Hopkins in Baltimore or the Cleveland Clinic in Ohio. But for only the second time since U.S. News began ranking hospitals in 1990, Johns Hopkins was not at the top of the list. This year Mass General in Boston, Massachusetts bested it by a thin margin.

The list is basically a breakdown of points hospitals have earned because of their high ratings in a number of criteria. For instance, in order to make the list, hospitals needed to have expertise in at least six major health specialties. In order for a specialty be considered, hospitals must rank in the highest tier with other hospitals nationwide. This can earn at least one point per specialty. Other specialty point bonuses include gaining two points for being in the top ten of all US hospitals in a particular health practice (such as cardiology), or by having good patient survival rates or a good safety record (one point if ranked in the top ten). After the data is all compiled and analyzed, we have the top rankings for US hospitals in 2012:

For the complete list of the best hospitals, their specialties, as well as other rankings & criteria, visit the link to U.S. News site below: 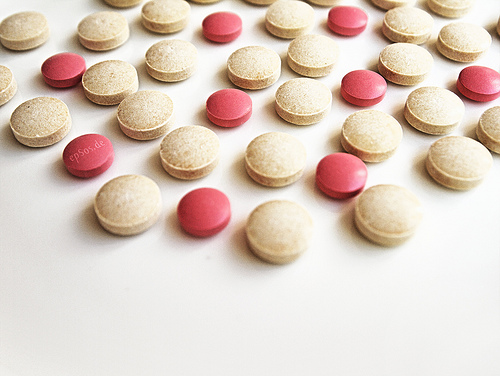 Top Ten Most Abused Drugs in the United States 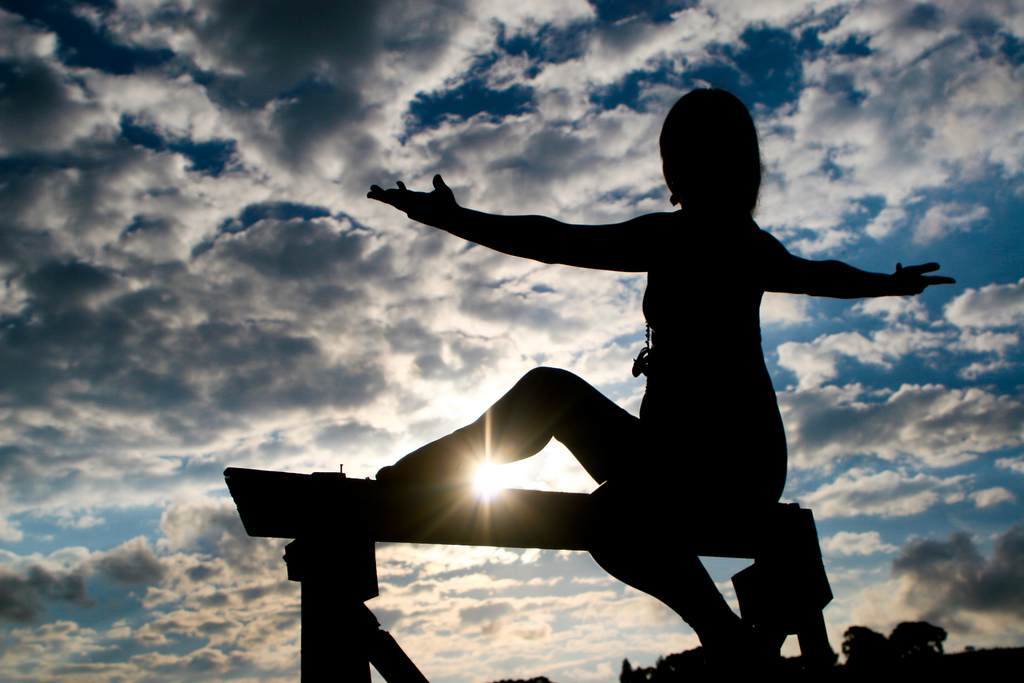