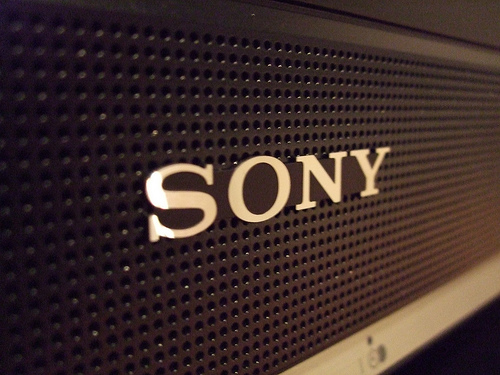 After nearly four months after first announcing the PlayStation 4, Sony provided a deeper look at the new console yesterday at the Electronic Entertainment Expo (E3) in Los Angeles, California. Check out the top ten facts about the PlayStation 4:

A new controller was designed exclusively for the PlayStation 4.

The new controller for the PlayStation 4, being dubbed the DualShock 4, brings several new features to the table. Upon first glance, gamers will notice the new controller doesn’t have the tradition start and select buttons that they have grown so accustomed to over the years. In its place is a new “option” button and a “share” button. The two joysticks on the controller have been redesigned to be more sensitive and precise. Additionally, the controllers have a brand new three-axis gyroscopic motion detection sensor with a three-axis accelerometer to allow gamers to become more immersed in games. Perhaps, most interestingly, the controllers will also feature a two-point touchpad on the front of the controller with tactile response. Last, but not least, the front of the controllers also include a light bar, which will light up different colors depending on if you are player 1, 2, 3, or 4 and will be tracked by the new PlayStation 4 Eye camera.

The PlayStation 4 will offer unrestricted access to pre-owned games.

Gamers around the world rejoiced when they heard the news that despite rumors you will still fully own your PlayStation 4 games are are free to trade them in or lend them to a friend when you are done playing them. There is also no online DRM or check-in requirement unlike the Xbox One, which will require gamers to connect o the internet once every 24 hours or be locked out of their games.

The PlayStation 4 will be released during the Holiday season and will retail for $399.99.

It was confirmed at the E3 Conference that the PlayStation 4 will be released in time for the holiday season and will be available for $399.99. This price point makes it quite attractive as it will retail for $100.00 less than its competitor Xbox One. Spec for spec, upon initial inspection the PlayStation 4 appears to offers more bang for the buck, but that’s before taking into account the Xbox One’s powerful bundled Kinect sensor. However, interactive gaming doesn’t appeal to all gamers and for those who could care less about it, the PlayStation 4 offers a viable alternative to consider.

The PlayStation 4 Eye is a revolutionary new camera system designed specifically for the PlayStation 4 utilizing two highly-sensitive cameras equipped with wide-angle lenses and 85-degree diagonal view angles. Sony has stated the cameras are capable of cutting out the image of players from the background and can differentiate between players in the background and foreground. There’s also speculation that the new motion detection camera will make use of facial recognition and will use voice and body movements to play games more intuitively.

The new share button on the controller will allow you to upload videos of your game play.

One of the most talked about new features of the PlayStation 4 is its integrated share button on the controllers. The PlayStation 4 will automatically record the last several minutes of game play allowing you to upload with the press of a single button videos to share with your friends or to save for your own entertainment. As a related feature, the PlayStation 4 will also allow you to stream out live game play to your friends or the general public. Users can react to the video in real time by typing out comments in a feed like setup.

So far, 17 different titles have been announced for the PlayStation 4, including 7 exclusive titles.

If Sony learned anything from the PlayStation 3, it was the importance of exclusive content. With the Xbox’s lineup of legendary games including Halo, Forza, and others, it was difficult for the PlayStation 3 to compete on the same level. This time around Sony has made a commitment to exclusive content. Some of the exclusive titles, which will be available at or soon after release, includes Killzone, Shadow Fall, Infamous, Second Son, Knack, The Dark Sorcerer, and at least ten brand new indie titles.

Sony announced it plans to release a PlayStation App to allow PlayStation 4 owners to use their smart phones and tablets as a second screen.

One of the most innovative features of the PlayStation 4 is the ability to use your mobile device as a secondary screen. Although little details have been confirmed about it, it will be designed to enhance gameplay. This could mean maps, menus, and statistics will be displayed on the secondary display freeing up valuable screen space on your primary screen.

The PlayStation 4 will be powered by a new operating system and user interface.

The PlayStation 4 will replace the classic XcrossMediaBar with a new interface. Overall, it will have a much more modern feel to it and will organize services in a more logical way. From the new interface a variety of services from third-party vendors such as Netflix and Amazon Instant Video will be available making the PlayStation 4 much more of a customizable experience.

The PlayStation Network will be completely revamped.

Through the PlayStation Network, players will be able to access a variety of cloud-based content and services including Music Unlimited and Video Unlimited subscription services. Players will also be able to browse  titles and stream games through Sony’s new Gaikai service and try them out almost instantaneously. The only downside, is unlike in the past, players will be required to have a PlayStation Plus subscription in order to play online multiplayer games. Sony has vowed to make the Playstation Network one of its priorities and promises to evolve the system and services offered over the course of the PlayStation 4’s lifetime.

The PlayStation 4 utilizes the latest and greatest hardware designed to give gamers the ultimate gaming experience.

The new PlayStation 4 will feature a 8-core x86 AMD processor, built-in 500 GB hard drive, Blu-ray, wireless-N WiFi networking, 8GB of GDDR5 ram, real-time game streaming, suspend/resume game support, background downloading, and USB 3.0.  Of the above features, one of the most interesting is Sony’s use of GDDR 5 for system memory, typically seen in high-end graphics cards. Preliminary analysis suggests the PlayStation 4 will have close to 50 percent more graphical performance than the Xbox One. It has also been speculated that system performance will be upward of 16x faster than the current PlayStation 3. With these impressive specs, it is no doubt that the PlayStation 4 will follow through on its promise to represent the future of console gaming. 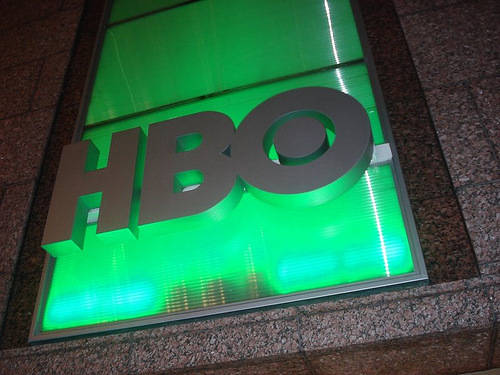 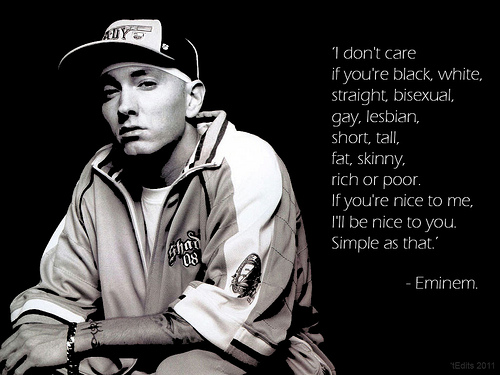