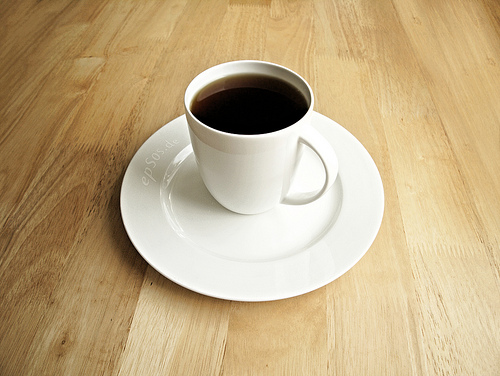 Coffee is one of the most beloved beverages in the world. People across cultures and geographic boundaries all share their love of coffee. No other non-alcoholic beverage in the world has such a big following and industry around it. Here are the top ten most interesting facts about coffee:

Coffee is believed to have been discovered by a goat herder

According to legend, coffee was discovered by an Ethiopian goat herder who noticed some of his goats that were eating from a particular bush were acting quite strangely. Those goats were more excited, prancing around the field, and jumping up on their hind legs. After careful observation, he made the connection between the goats who were eating from that bush and their behavior and decided to try the berries himself. He too noticed the energy gained by the consumption of the berries and told his wife about his discovery. Today, coffee is of crucial importance to the economy in Ethiopia. Nearly two-thirds of the nation’s annual earnings comes from coffee trade.

Coffee can be used as a fuel source

A number of different researches have shown that coffee could be used as a viable energy source. In 2008, researches in Nevada reported that waste coffee grounds can provide a cheap, abundant, and environmentally friendly source of biodiesel fuel for powering vehicles. Coffee grounds contain between 11 and 20 percent oil by weight which is nearly as much as traditional biodiesel sources such as soybeans or palm. With more than 16 billion pounds of coffee grown around the world each year, scientists estimate that roughly 340 million gallons of biodiesel can be produced from the “spent” grounds.

New Yorkers drink almost 7 times as much coffee than average

New Yorkers sure love their coffee. A recent survey showed that New Yorkers on average consume 7 times the amount of coffee than the average coffee consumption of the rest of the population.

There are over 50 difference species of coffee plants

Around the world there are more than 50 species of coffee, however, there are only 2 species that are commonly used in commercial coffee production.

Espresso is not a type of coffee bean

Contrary to popular belief espresso is not a special kind of coffee bean. It is both a product and a process of brewing coffee that involves forcing a small amount of boiling water under pressure through finely ground coffee beans. The result is that espresso is typically thicker in consistency than traditional coffee and has a higher concentration of suspended and dissolved solids.

Coffee comes from a cherry

Most people don’t realize where coffee comes from. It comes from a tree or bush that bears a cherry fruit. The coffee bean is actually the pit that resides within the cherry. The cherry is edible and actually is a very delicious tart fruit that people describe as tasting like light honey, a peach, or even like a watermelon.

Roughly 500 billion cups of coffee are drunk each year

Coffee is one of the most consumed beverages in the world. Of the 500 million cups of coffee, almost half are consumed at or for breakfast.

Coffee is the second most traded commodity in the world

Behind oil, coffee is the second most widely traded commodity in the world.

Despite popular belief light roast coffee has caffeine content than dark coffee. The reason behind this is as the coffee bean is roasted ,and as a result darkened, for a longer period of time more of the caffeine content is lost.

Coffee was illegal in some parts of the world

Over the years, coffee was declared illegal by three countries by three different cultures. The first place to outlaw coffee was Mecca during the 16th century. After 30 years of intense debate by academics, scholars, and jurists, the ban was lifted. The second time coffee was outlawed was in Europe under Charles the 2nd. He had hoped that by outlawing coffee it would quell the ongoing rebellion, however, it failed and the law was never enforced. The last time coffee was banned was by Fredrick the Great who had banned coffee in 1677 because he feared the economic implications of importing a large quantity of coffee. 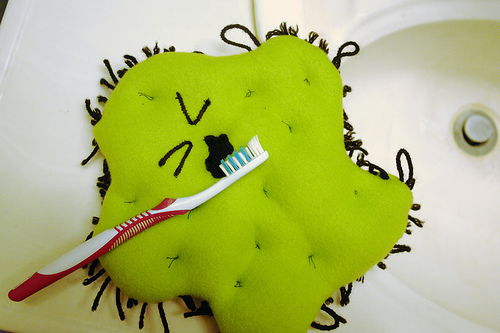 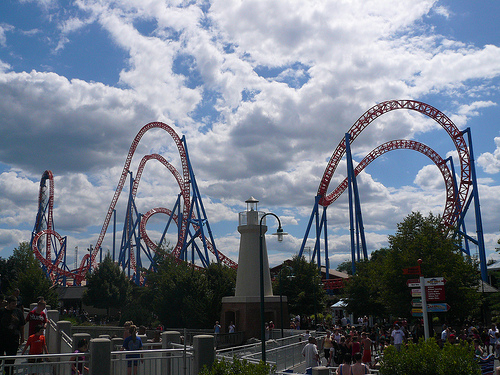 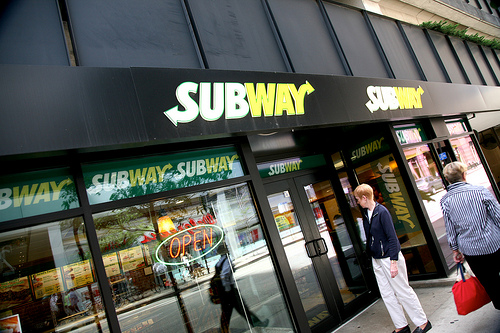