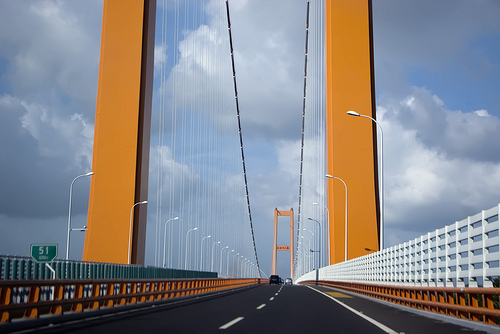 Bridges are an icon. They represent the power, intelligence, and money of society. They are among the largest structure that mankind has ever constructed. Bridges both provide a purpose and stand as an architectural masterpiece. Here are the top ten longest suspension bridges in the world:

The Verranzano-Narrows Bridge is the longest suspension bridge located in North America and was the longest bridge in the world until 1981. It is a double-decked bridge carrying 12 lanes of traffic that connects the boroughs of State Island and Brooklyn in New York City. The name of the bridge originates both from the name of the Florentine explorer Giovanni da Verrazzano, the first known European navigator to enter New York Harbor and for the body of water it spans (the Narrows).

The bridge is named after the two islands it connects: Tsing Yi and Ma Wan. It has two decks and carries both road and rail traffic, making it the longest suspension bridge in the world of this kind.

The Jiangyin Suspension Bridge connects the two cities of Jiangyin and Jingjiang. It is located right in the center of the Jiangsu province and carries traffic from two national expressways, the Tongjiang-Sanya Expressway on the east coast and the Beijing-Shanghai Expressway on the west. There are three traffic lanes in each direction and pedestrian sidewalks.

The Humber Bridge in the UK was the longest bridge in the world until 1998. The name of the bridge comes from the body of water it spans (the Humber), which is an estuary formed by the rivers Trent and Ouse. For a bridge of its size it only averages 120,000 vehicles per week, which is rather low compared to the other bridges on this list. This may be due to the nearby Fourth Road Bridge which many locals find to be more convenient.

Opened in December of 2012, the Nanjing Fourth Yangtze Bridge carries 12 lanes of traffic across the river. The bridge is noted for its nearly 60 mph speed limit. The bridge was constructed to relieve traffic from the other bridge crossings in the Nanjing area.

The Yi Sun-sin Bridge is named after the Korean Admiral who build the world’s first ironclad warship called ‘the Turtle Ship’ and defended the country against the Japanese navy in the Joseon Dynasty. The bridge is one part of the approach road to the Yeosu Industrial Complex.

The Great Belt Fixed link bridge connects the Danish islands of Zealand and Funen. It is the largest suspension bridge in the world located outside of Asia.

The Xihoumen Bridge is located on the Zhoushan Archipelago, which is the largest offshore island group in China. The cost of the bridge was covered by the Zhejiang province at a cost of $363 million. It provides a critical link from Jintang and the Cezi islands.

The Akashi Kaikyō Bridge, also known as the Pearl Bridge by locals, is the longest suspension bridge in the world. It links Kobe to the mainland of Hoshu by six lanes of roadway. The main span of the bridge is over a mile long at 6,532 feet.  Before its construction, ferries carried passengers across the Akashi Strait in Japan. The construction of the bridge has ensured the economic growth of the region. 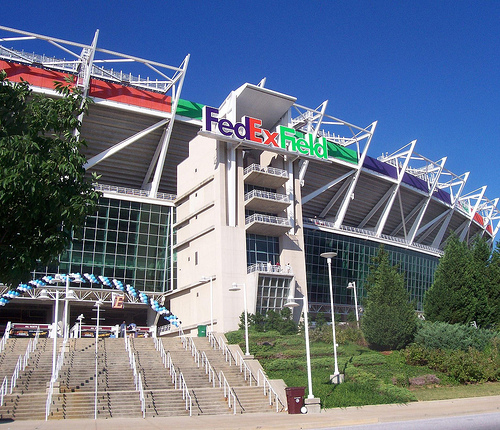 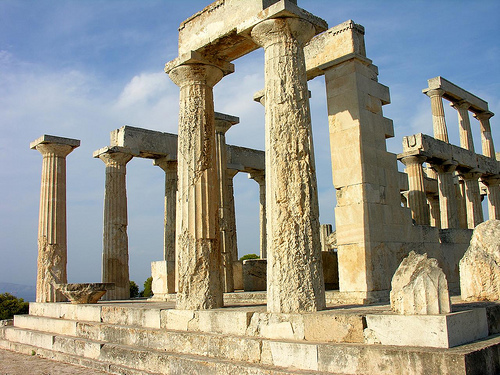