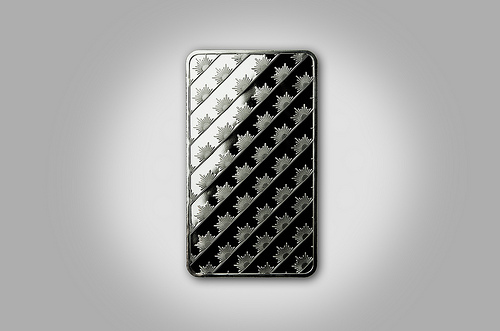 The price of most metals is directly related to the metal’s rarity. Over the last several decades, investing in metals has become a popular alternative to the more volatile stock market.  Many of the metals on this list have multiple applications. Some metals are popular for jewelry while others are used for components within aircraft engines. The metals on this list display a wide array of different characteristics. Some are sought after due to their tolerance to corrosion, while others are sought after for their reflectivity. Here are the top ten most expensive metals in the world:

Known for being soft, silvery-white in color, indium was first discovered by Ferdinand Reich in Germany in 1863. Interestingly, when bent, the metal lets out a high-pitched scream. It is useful for making low-melting point alloys and is used in a variety a reflective surfaces. During World War II, indium was used as a coating for aircraft bearings and in aircraft engines. Currently, Canada is the world’s largest producer of indium.

Classically known as one of the most expensive metals on Earth, silver has many different uses. As most people know, silver is used commonly in jewelry, coins, circuitry, dentistry, and in batteries. However, silver also has a number of less known uses as well. Silver has the property of being able to stop the spread of bacteria, control odors, and prevent mold growth in treated wood. Peru, Chile, Mexico, and China are the largest producers of silver in the world. The prices of silver have been steadily increasing over the last few decades, making silver one of the best commodity investments around.

Although not widely as well known as some of the other metals on this list, rhenium has a number of uses due to it being one of the densest metals and having the third highest melting point. Due to its density, rhenium is able to withstand a number of harsh conditions. Originally discovered in 1925, rhenium is used nowadays in high-temperature turbine engines. Some of the other common uses of rhenium include electrical contacts, thermocouples, and filaments.

Named after the Greek goddess Pallas, palladium is considered to be a member of the precious-metals group. Palladium was discovered in 1803 by William Hyde Wollaston when he discovered a way to separate palladium from its surrounding platinum ore. Some of the properties of palladium include its ability to absorb a considerable amount of hydrogen at room temperature, its stability under hot conditions, and its malleability. Today, palladium is used by automobile manufacturers in catalytic converters to reduce emissions, jewelers use palladium to create white gold alloys, and electronics manufacturers use palladium to coat components with it. Nearly half of the world’s palladium comes from Russia, followed by South Africa, the United States, and Canada.

This bluish-silver metal is one of the densest elements on Earth. Osmium was discovered by Smithson Tennant in 1803. The most common use of osmium is to harden platinum alloys for electrics contacts, filaments, and other industrial uses. Humans must be careful when handling osmium because it can emit a toxic oxide that can cause severe tissue damage. The largest largest producer of osmium is Russia followed by the United States and various countries in South America.

Also discovered by Smithson Tennant, iridium is considered to be the most extreme member of the platinum group. This whitish metal has a high melting point, is very dense, and is the most corrosion-resistant metal. Even acid, has no real affect on iridium. The properties of iridium have allowed it to contribute to advances in medicine, electronics, and automobiles. The majority of iridium is mined in South Africa as a by-product of nickel mining.

Originally discovered by Russian scientist Karl Karlovich in 1844, ruthenium is a member of the platinum metals group. As a result, it retains many of the properties the other metals of this group including hardness, rarity, and the ability to withstand outside elements. Ruthenium is primarily found throughout areas in Russia, North America, and South America. After a complex process, the metal can be isolated and used for a variety of purposes. Most commonly ruthenium is added as an alloy to platinum and palladium in order to increase its hardness and to make other metals more corrosion-resistant. The two primary applications of ruthenium are in jewelry and electrical contacts.

Without a doubt, gold is the most recognizable metal on Earth. Its value has been known for centuries. Due to its durability, malleability, and desirability, gold is one of the most sought after metals in the world. It is also a very common investment option as well. The largest miners of gold in the world are South Africa, the United States, Australia, and China. Besides for making attractive jewelry, gold has a number of valuable industrial applications as well. Due to its high conductivity, gold is commonly used in a number of electronics products. It is also used to create better radiation shields and glass due to its high reflectivity.

Rhodium is the world’s most valuable metal. It is commonly sought after due to its reflective properties. It is often used in large mirrors, search lights, and as a coating for jewelry. This extremely rare metal is only found in a handful of places on Earth. Nearly 60% of all rhodium comes from South Africa, followed next by Russia. 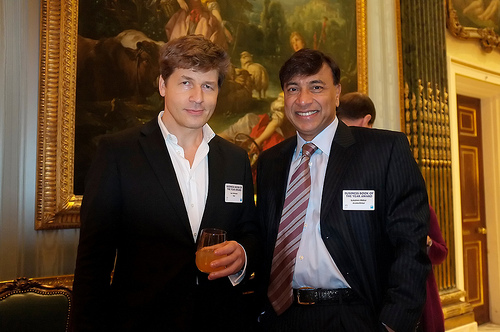 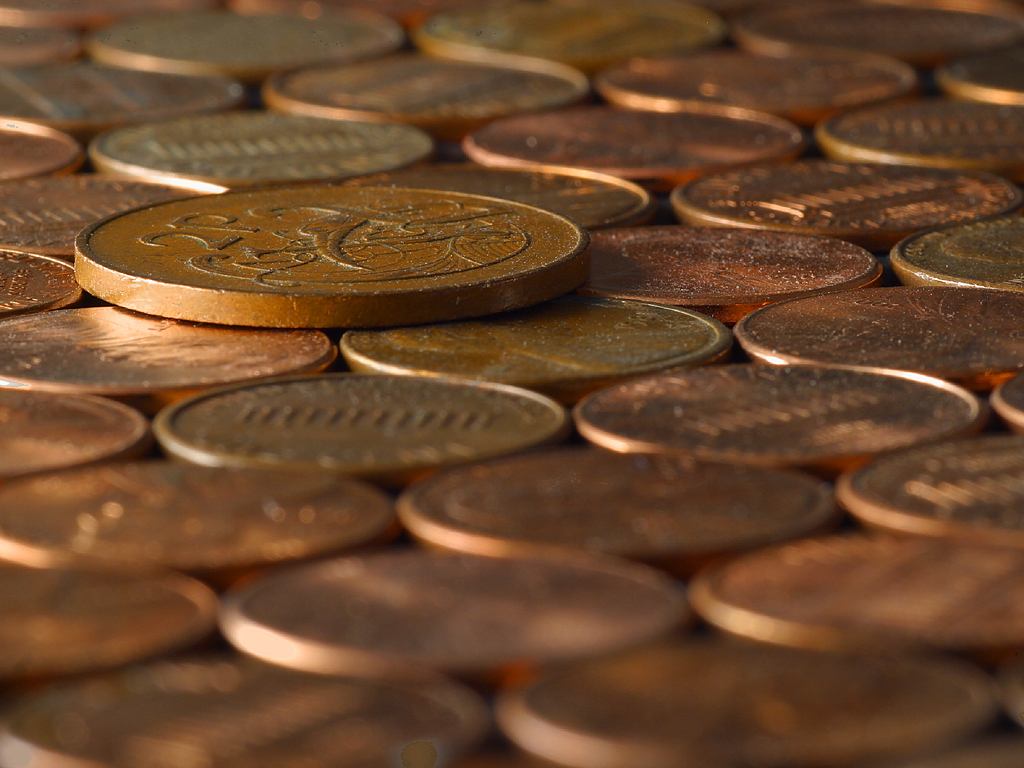 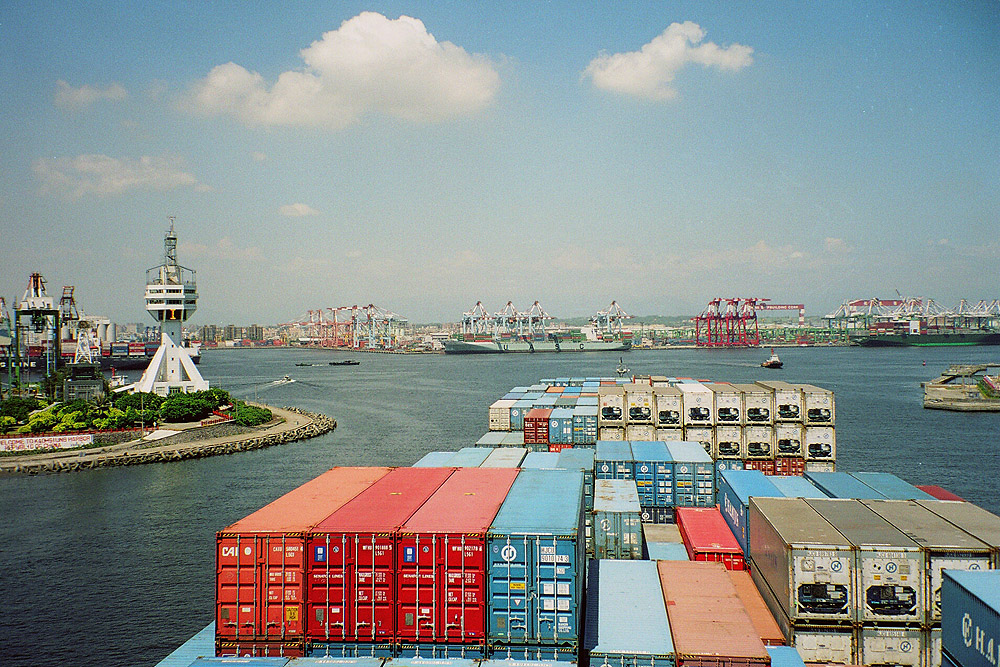