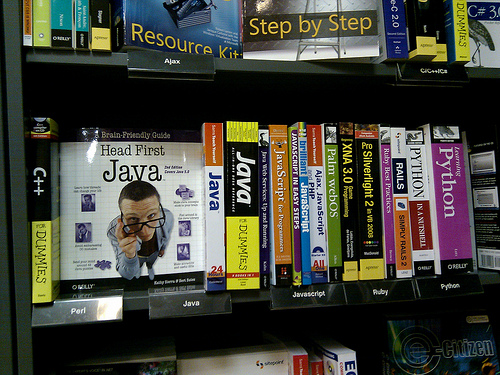 For anyone who writes software whether it be for the web, mobile platforms, or traditional desktop platforms, it is important to stay up on the latest trends in programming languages. This year the most popular programming languages are a mixture of the old big hitters like C, C++, and Java and some newer counterparts such as Ruby, Python, and Objective-C. The ever-evolving internet and the transition toward the mobile experience has fueled the rapid growth of several of the languages appearing on this list. Whether you are trying to figure out what language to study next or just are interested in recent trends, this list will prove quite informative. Here are the top ten most popular programming languages of 2013:

Ruby is a great general-purpose object-oriented programming language with syntax inspired by Perl. It was first developed in Japan during the mid-90’s by Yukihiro “Matz” Matsumoto. The benchmark implementation of the language was written in C. The popularity of the language began to rapidly take off during 2005 when the web application framework Ruby on Rails was released. Ruby on Rails allows for rapid development of complex web apps offering a combination of services including querying a database, rendering templates, and full support of the model-view-controller architecture. The main criticism of Ruby over the years has been its performance. Thankfully when Ruby 2.0 is released many of the performance issues plaguing the language should be addressed.

Perl is one of those languages you either love or hate. One of the great things about Perl is its ability to express complex statement concisely. One of the worst things about Per is its ability to express complex statements concisely. Yes, you did read that right. Its greatest power its greatest weakness. Maintaining poorly documented Perl code can be a logistical nightmare. As a utility langue though, almost nothing compares. It is typically the preferred language of systems administrators around the world. It has even been nicknamed “the Swiss Army chainsaw of scripting languages” and the “duct tape” that holds the internet together. Despite typically being used as a quick and dirty scripting language it has powerful support and a huge active user community. Chances are if you need to do something in Perl an open source library exists exactly for that purpose.

Visual Basic was designed to allow the rapid application development of graphical user interface programs utilizing data access objects, remote data objects, and Active X objects and controls.  Essentially the IDE provides a number of components that the Visual Basic program itself includes. The designer clicks and grabs the components and arranges them on screen to form the GUI. Behind the scenes various actions can be assigned to different GUI components to glue everything together. It is a great language to learn for beginners, as even a moderately complex program can be written in a matter of hours.

PHP first appeared on the scene in 1995 and since then has become one of the workhorses of the internet. By most regards it is considered to be a server-side language, meaning it runs on a web server rather than a client (the person’s machine browsing the internet, like you are right now). PHP commands can be embedded directly into HTML documents rather than having to call an external file to process the data. Around the world nearly 20 million web servers have PHP installed on them.

C# was released in 2000 and has quickly become one of the most popular programming languages in the world. It is often compared to Java and is considered one of the best viable alternatives to Java. It is currently a very popular language for designing large distributed services. It is also equally as suited for writing applications meant to run in embedded devices. Its performance is reasonably good, but not quite on the same level as C is.

C++ was developed by Bjarne Stroustrup in 1979 at Bell Labs. It was intended to be a superset of the C programming language, adding certain features that C lacked included object-oriented support and easier memory management. It is typically the language of choice for high performance applications including entertainment software, video games, device drivers, embedded software, and scientific computing.

The rise of the iPhone and Objective-C go hand and hand. It is the primary language of the Apple iOS Operating System which runs on iPhones, iPads, and some iPods. Although just recently rising in popularity due to these devices and Apple’s backing, most people don’t realize the language has been around since 1983. Objective-C as the essence is just a thin layer that runs on top of C and is a strict superset of the C language. The syntax is different, as it follows Smalltalk-style messaging.

Java changed the world of programming when it was released in 1995by Sun Microsystems, who was later bought out by Oracle. James Gosling, the designer of Java, wanted a programming language where he could write his program once and run it anywhere on any hardware platform. He accomplished this by having Java run on what is called a virtual machine. Java applications, when compiled, are first converted into a universal byte code that is understood by the virtual machine. The virtual machine then translates the byte code into the format the platform it is running on understands. This means if you write a Java program on Windows, you can run it on Unix, OS-X, Solaris, or any other operating system that supports the Java Virtual Machine (JVM).  It has also proven over time to be one of the quickest languages to write a complex program in. It has a ton of support for enterprise applications and is without a doubt one of the most powerful languages around.

C is the most widely used programming language of all time. In some aspect or another, almost all programming languages borrow from C in one aspect or another, including C#, C++, Java, D, Go, JavaScript, Limbo, Perl, LPC, PHP, Python, and Unix’s C shell. C is the programming language in which the Unix operating system was mostly written in. Its versatility is endless and has been used in just about every category of software imaginable. It provides a great compromise of abstraction and low level control. In performance critical applications, memory addresses can be explicitly referenced giving the programmer a granularity missing in most of the other programming languages on this list. C changed the world of computers and will forever be known as the language that brought the world into the 21st century. 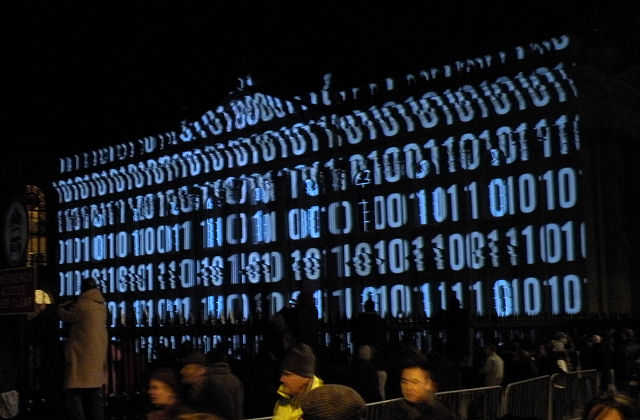 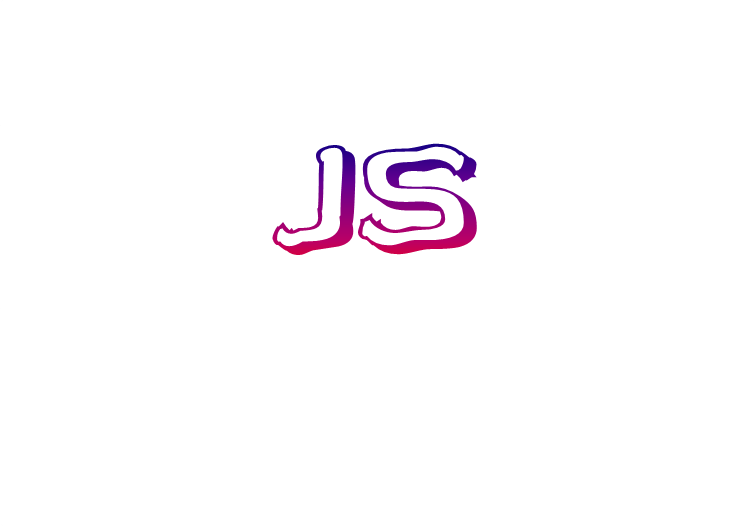