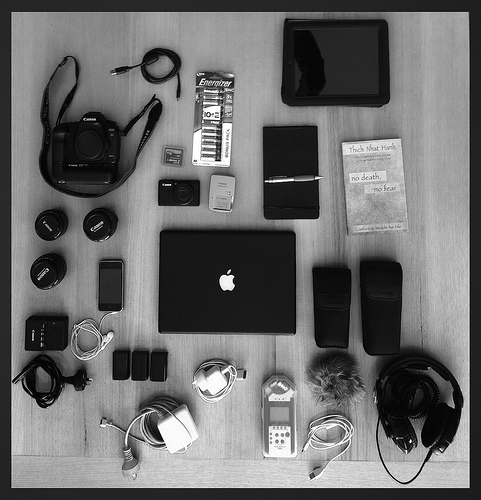 Vacations are meant to be fun and to give us a break from our daily lives. Vacations usually succeed in doing so,  but losing something valuable can ruin it all. By being vigilant and using certain key tips, you can cut down on the chances that you will lose something meaningful to you while traveling. Here are the top ten most commonly lost items people lose on vacation:

A passport is one of the most important documents you bring with you when traveling. Unfortunately, about 4 out of 100 people will lose their passport when traveling with it. To mitigate the problems caused, it is always recommended to make multiple copies of important documents including your passport and keep them in different areas. Also be sure to know the locations of embassies and consulates in the countries you are traveling to in the event you need to seek help.

The next most common item to lose on trips is a MP3 player or iPod. These are common items to lose because they are typically kept in pants pockets and have a high likelihood of accidentally falling out especially when you are sitting down. To help cut down on the chance you will lose one, it is recommended to use a arm strap to keep the device secure and close to your body. Also when not in use, it is best to keep it in a bag or in your luggage.

Watches are the next most common item to lose while on vacation. The high likelihood of losing a watch can be attributed to the fact that many people take them off before entering water, whether it be a swimming pool or at the beach. Sometimes they forget where they placed them or a person walking by will snatch it up. Watches can be expensive. To avoid the pain that losing a watch can cause, it is recommended to travel only with moderate priced watches that could be easily replaced under the worst case scenarios. As a general rule to use when traveling with anything, if you can’t afford to lose it, it isn’t worth bringing.

Shoes are somewhat shockingly one of the most lost items while on vacation. This is an item that tends to be lost by women much more often than men. This is probably due to the fact that most men only travel with one or two pairs of shoes while women regularly bring many pairs of shoes. For women who do bring a half dozen or more pairs of shoes, it can be very difficult to keep track of them all. One way to prevent this from happening is to write down an inventory of all the items you are bringing with you.

As important and valuable as mobile phones are they are the sixth most lost item while on vacation. The fact that so many people lose their mobile phones can be contributed to both forgetfulness and theft. They are one of the most highly targeted items for theft due to their small size and value. Many people, when traveling, especially overseas, are now opting to leave their expensive smartphones at home and traveling with a very basic phone that won’t be as much of a target of theft.

As a bit of a surprise, the fifth most commonly lost item on vacation is swimwear. Nearly one in five people will lose a piece of swimwear while on vacation. This is possibly due the fact that people often hang their swimwear in the hotel room bathroom to dry out after they have been in the water. The hotel room bathroom has been documented as one of the least searched places when people are checking out. Especially when in a hurry to get out of the hotel room, the bathroom often goes overlooked. Remind yourself to spend five to ten minutes looking over every part of the hotel room before you leaving including the bathroom, in drawers, closets, and under beds.

Rings of all sorts are one of the most commonly lost items on vacation. It can also be one of the most costly, considering many of the rings lost are wedding and engagement rings. This type of loss can cost more than several thousand dollars depending on the ring. Nearly one in four individuals will lose a ring on a trip. The best way to prevent this sort of loss from happening is to make sure your rings are properly sized and not too loose. Many people who lose a ring do so in the water. Ocean currents are notorious for stripping people of their rings. Also if you are ever to take your rings off while on vacation make sure that they are kept in a very safe place. Place them in a hotel room safe if possible.

It is perhaps no surprise that 27% of people who travel with their sunglasses won’t make it home with them. Sunglasses are an item that we often set down around us when we aren’t using them. While traveling our minds are often not as sharp at remembering to gather our belongings when we move around. Although definitely not a popular fashion trend, one way to prevent losing your sunglasses is to attach a strap to them and keep them around your neck. This will prevent you from accidentally setting them down somewhere and forgetting about them.

Close to 30% of travelers will lose their purse or wallet on their trip. One of the primary reasons for this is due to pickpockets. They target purses sitting on the ground under restaurant tables and wallets placed in the rear pocket. When traveling, especially overseas, it is recommended for men to carry their wallets in their front pocket, as it makes it much harder to grab. It is also recommended for women to keep their purse in front of their body when they are walking and is even more important when going through crowded areas.

Nearly one out of three people who take a camera on a trip will not return home with it. Cameras are especially easy to lose because they are often a target of theft. It is recommended to never set your camera down when you are travelling and to use secure straps to keep the camera close at all times. It is also recommended not to leave your camera in your hotel room because contrary to belief, it isn’t necessarily safe there either. 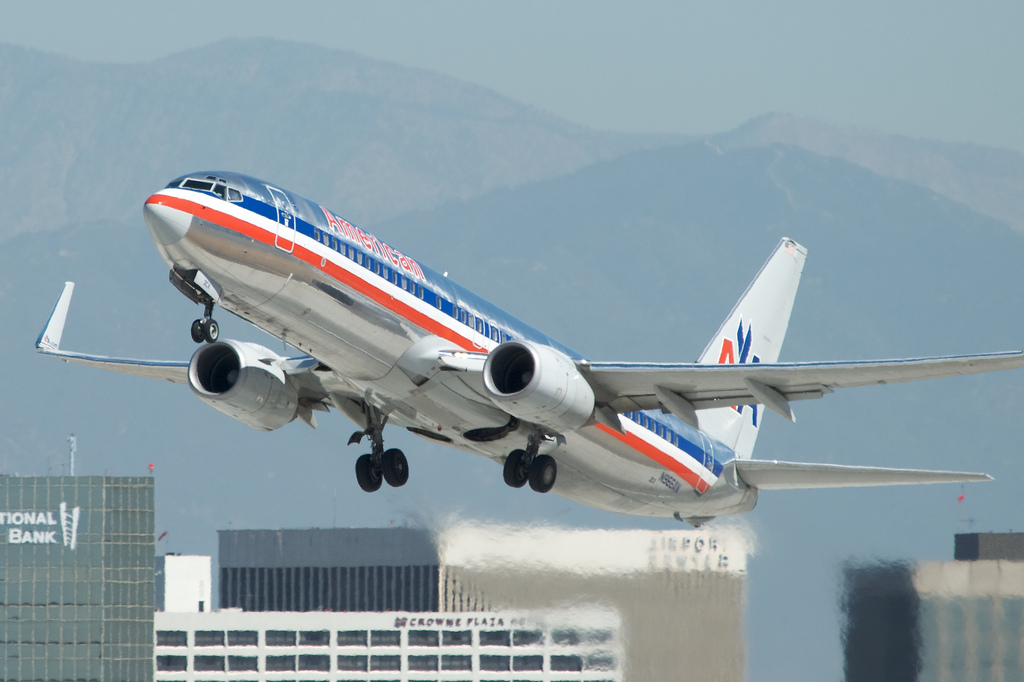 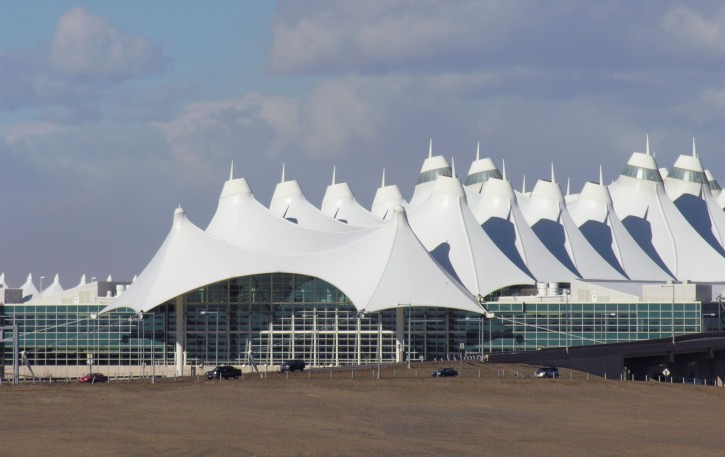