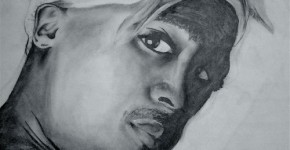 It wasn’t until the 1980’s when the rap genre was respected and legitimized. In 30 short years, the genre has involved from being… more » 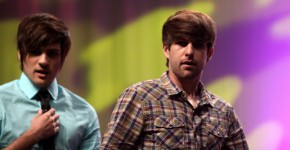 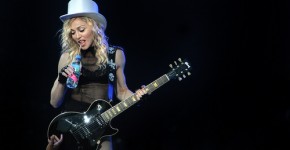 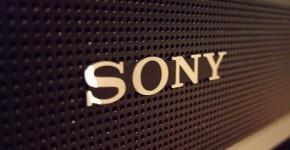 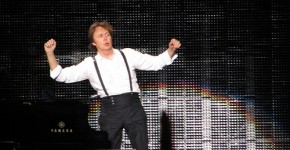 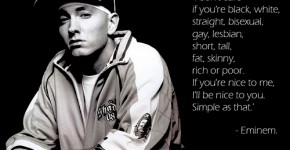 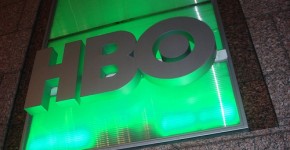 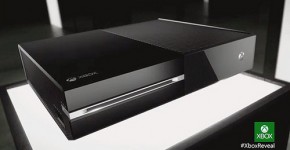 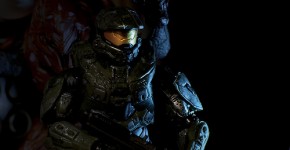 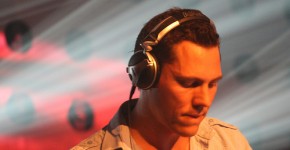