It’s no secret that times are tough economically. Along with many Americans feeling the crunch during this economic slowdown, states too have felt the pinch. However, certain economic regions have fared better than others. New data released helps to profile where states and their residents are better off. Let’s take a look at the ten ‘richest’ states in the US as of this year:

California has traditionally been a prosperous state, but the Great Recession has done a lot of damage. Unemployment in the state is above the national average at 11.7%, second only to Nevada. People living below the poverty line increased from a rate of 12.4% in 2007 to 16.6% this year. Housing prices have also suffered. California was one of the worst hit states during the real estate bubble, where the average price for a home plunged by 46.7%. Still, the Golden State managed to stay in the top ten, albeit barely.

Though it is one of the smallest states in the union, Delaware also is one of the wealthiest. One benefit is the lack of harsh tax laws on companies based in the state. This has made Delaware a haven for many US Fortune 500 companies looking to pay less in federal and income taxes, which ironically, increases the local tax revenue raised by the state. Delaware also had a high percentage of families earning more than $200,000/year at 6%. The state also has one of the lowest percentages of the populace who aren’t covered by health insurance. Fewer than 10% of Delaware residents lack health insurance, the 8th lowest in the nation.

Hawaii is down from its peak median income level of $70,401 in 2007, but the state still has managed to remain the 8th wealthiest in the US. Both unemployment and poverty rates have risen dramatically in the past five years, increasing from 2.7% to 6.7% and 8% to 12%, respectively. Despite these hardships however, the state still has some of the lowest unemployment and poverty rates nationally.

Virginia is fortunate to have one of the lowest unemployment rates nationally at 6.2%. The state’s economy hasn’t experienced as severe a downturn as many others across the US. Virginia also has within its borders the three wealthiest counties in the country, which helps drive up its median household income level. More than 20% of families earned more than $200,000/year in the city of Arlington, near Washington D.C. However, rural areas in the state are far worse off, where some areas have 3.7% of the populace living on less than $10,000 a year.

New Hampshire is the lowest of three New England states to boast being one of the 10 wealthiest in the nation. Aside from having the 8th highest median income nationally, the state also has a very low number of poor residents. New Hampshire has the lowest poverty rate nationally at 8.8%, and only 2.7% of residents earned less than $10,000. It also boasts the nation’s 4th lowest unemployment rate at 5.4%. In all, New Hampshire has faired very well during this economic downturn.

Massachusetts slipped in the rankings for median household income in the past five years, but still holds well at 14th nationally. Almost 10% of families in the state make more than $200,000 a year, which puts Massachusetts at a number four ranking for this stat. The place where the state has benefitted the most is with helping the populace avoid bankruptcy due to healthcare costs. Only 4.3% of residents in Massachusetts had no health insurance last year, about 11% less than the national average of 15%. This was due largely to a law signed by Governor Mitt Romney in 2006 that provided near universal healthcare to all residents.

Connecticut is the final New England state to reach the top ten for wealthy US states. The region is benefitted by the fact that the western portion is close to New York City, where many businesses conduct cross border business deals and have a high number of daily commuters to the city.  The state is one of only three to have a higher percentage of families making more than $200,000 a year than those living below the poverty line.  Unfortunately, Connecticut also has one of the largest income gaps between the rich and poor.

New Jersey had the 3rd fewest residents by state living below the poverty line last year, behind only New Hampshire and Vermont. 10.9% of families in the state made more than $200,00 in 2011.  Unfortunately, the state also has one of the largest income gaps nationally, where wealthy suburban cities contrast to larger and poorer industrial areas. In Newark and Paterson, the percentage of residents living under the poverty line is around 30%. That means people living in these cities were 16 times more likely to earn less than $10,000 a year than earn more than $200,000/year.

Alaska boasts the second highest median household income of all states. The state is well endowed with many natural resources including oil, minerals, and timber, which help drive the revenue and income for the state and its residents. It is estimated that more than $100 billion in tax revenue has been collected on oil & gas production since 1957. Alaska residents benefit as well, with income disparity being the 2nd lowest in the country. Both ends of the spectrum, or percentage of wealthy and poor residents in the state, are well below the national averages.

Maryland once again claims the title of the nation’s wealthiest state. It has had the highest median household income for six straight years, and is the only state in 2011 to exceed $70,000 for the average. The rate for people living below the poverty line is well below the national average at 10.1% and is the 2nd lowest of all states. Maryland also has a higher percentage of high earners, with more than 10% of all families making more than $200,000 a year. That is 5% higher than the national average. 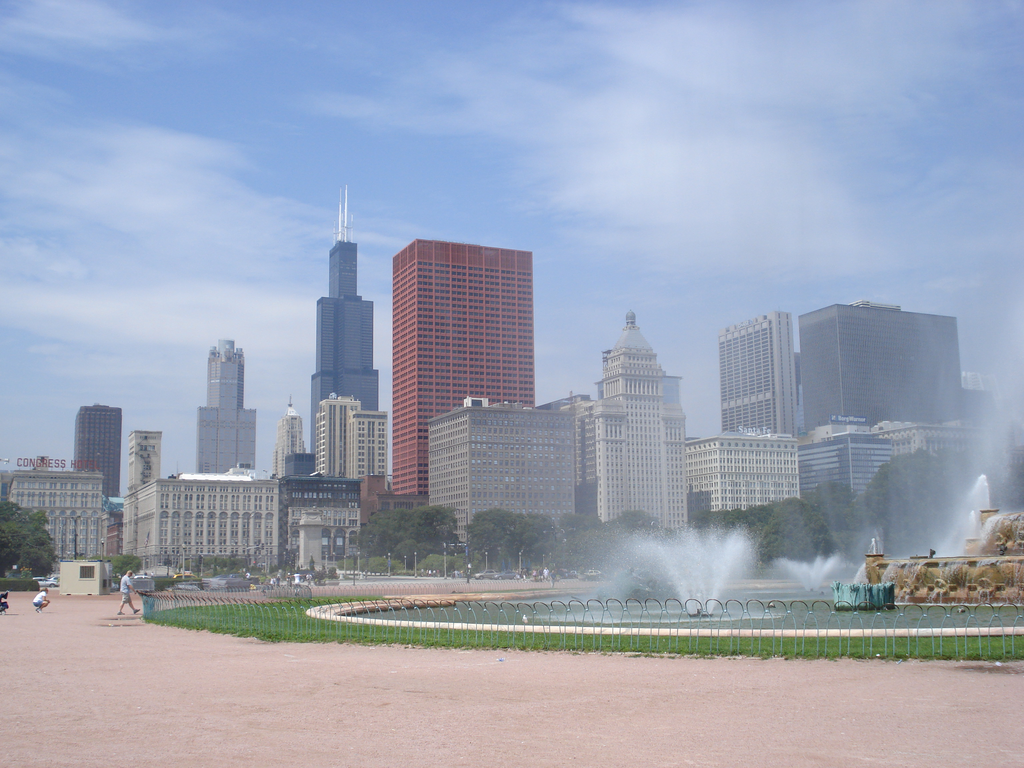 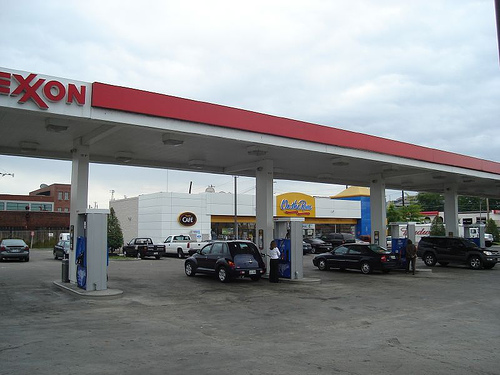 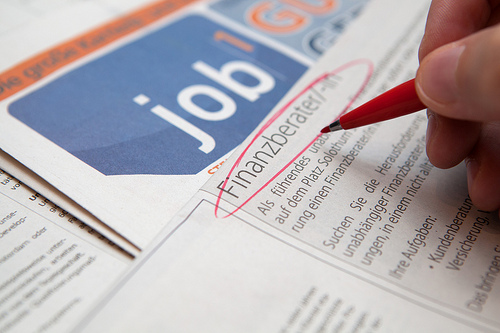