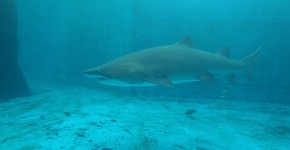 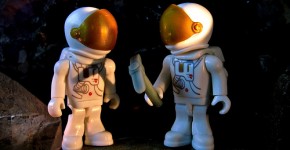 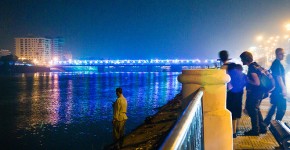 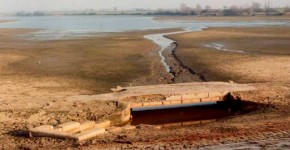 The drought currently affecting the United States is one of the worst in history. Many people don’t realize the severity of the situation.… more » 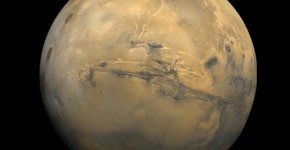 There has been a lot of hype lately surrounding the Red Planet. NASA was recently successful in landing the Curiosity rover on the planet’s… more » 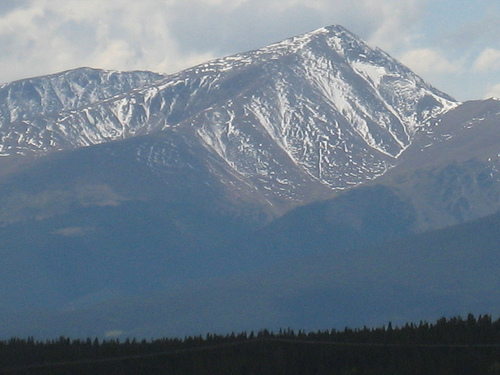