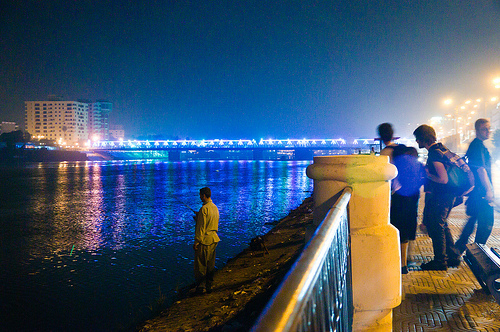 Nearly all ancient civilization proposed in fertile river valleys. They were as critical to ancient societies as they are today. They provide water for agriculture, transportation of goods, drinking water, formation of hydro-electric dams, and form lakes and reservoirs. Here are the top ten longest rivers in the world:

The Amur River forms the border between Russia and Northeastern China. The Amur River contains the largest species of freshwater fish in the world, the kaluga. Kaluga can grow up to 18.6 feet long and weigh up to 2,200 pounds.

The Congo River, also known as the Zaire River, is the world’s deepest river with measured depths in excess of 720 ft at certain points. It is also the third largest in the world in terms of volume of water discharged where it releases in the Atlantic Ocean. Scientists have predicted that the Congo river accounts for up to 13% of the world’s potential hydro-electric power potential.

The Parana River runs through Brazil, Paraguay, and Argentina and ultimately empties into the Atlantic Ocean. The Itaipu dam was built on the river and began operating in 1984. It is currently the second largest hydro-electric power plant in the world. The dam itself is shared between Paraguay and Brazil. Since Paraguay does not utilize most of its energy the dam produces, it exports it directly to Brazil. As a result, this has made Paraguay the world’s largest exporter of energy.

The Ob runs parallel to the longer Yenisei river in northern Russia and flows into the Arctic Ocean. The Gulf of Ob is the world’s longest estuary. The Ob river is used mostly for irrigation, drinking water, hydroelectric energy, and fishing.

The Yenisei is the largest river flowing into the Arctic Ocean. It is the central of three Siberian rivers that end up flowing into the Arctic Ocean. The source of the river is in Mongolia where the river runs north to the Yenisei Gulf in the Kara Sea. Typically the lower Yenisei is icebound for more than half the year. If left unchecked the ice could dam the river and cause major flooding in the area. As a result explosives are used to keep the water flowing.

The Mississippi River originates in northern Minnesota and flows into the Mississippi River Delta at the Gulf of Mexico. The Mississippi River Valley is one of the most fertile agricultural regions in the world. During the American Civil War, the river’s capture by Union forces marked the turning point towards victory because of the river’s importance as a route of travel and trade. This famous river is also often attributed to being the place where water skiing was invented.

The Chinese have been dependent on the Yangtze river for thousands of years. The Yangtze River Delta generates as much as an estimated 20% of China’s GDP. In 2003, the largest hydro-electric power station in the world, the Three Gorges Dam, was built on the river. It is capable of producing 98.1 terawatt hours on an annual basis. Unfortunately, in recent years the river has suffered from industrial pollution, agricultural run-ff, siltation, and loss of wetlands and lakes. In response, some sections of the river are now protected as nature reserves. A stretch of the Yangtze flowing through deep gorges in western Yunnan is part of the Three Parallel Rivers of Yunnan Protected Areas.

Although the Amazon river is the second largest in the world, it is by far number one in terms of water flow. The water flow from the Amazon is so great is accounts for nearly one-fifth of the world’s total river flow and has more average discharge than the next seven largest rivers in the world combined. The width of the river ranges widely depending on location and time of year. At low stage the river measures between 1.0 and 6.2 miles across, but can expand up to 30 miles or more across during the wet season. Due to the massively varying width of the river depending on the seasons, it has been very difficult to build a permanent bridge across. The first river crossing ever, called the Manaus Iranduba Bridge was opened in October of 2011, connecting the two Brazilian cities of Manaus and Iranduba. The Amazon Basin, which covers almost 40% of South America is the largest river basin in the world.

The Nile is the longest river in the world. It was also one of the most important rivers for ancient civilizations. The majority of the population and cities of Egypt lie along the banks of the Nile valley north of Aswan and so are most of the historical sites of Ancient Egypt. The river has two major tributaries, the White Nile and the Blue Nile. The White Nile is longer and rises in the Great Lakes region of central Africa. From there it flows north through Tanzania, Lake Victoria, Ugana, and South Sudan. The Blue Nile is the source of most of the water and fertile soil. Its source is Laka Tana in Ethiopia and runs into Sudan from the southeast. At the norther end, the Nile ends in a large delta that empties into the Mediterranean Sea. 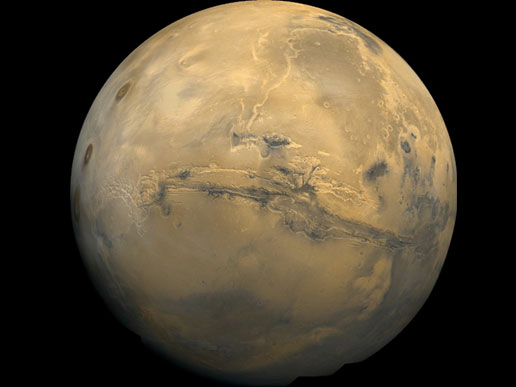 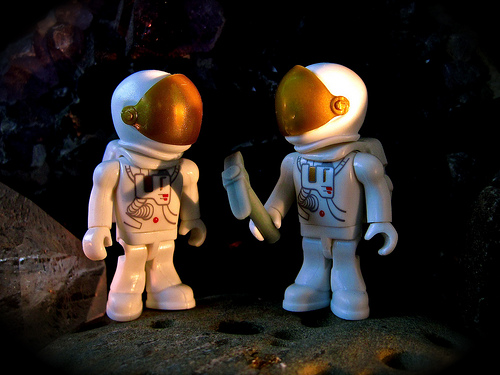