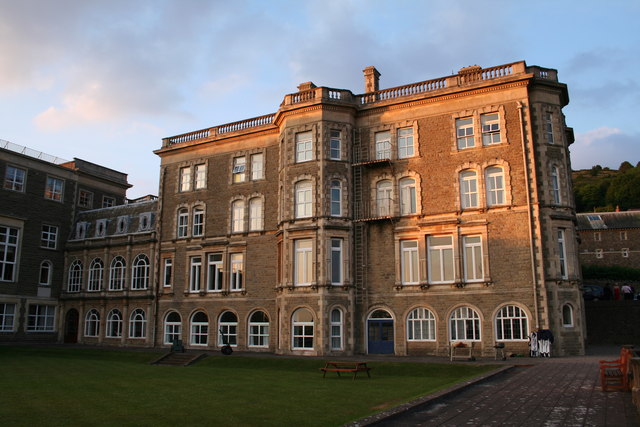 Let’s face it, right now the economy is tough. Not everyone has the money to spend tens of thousands of dollars on education. Even trying to make ends meet can be a challenge for many Americans. If you want to go to school, but don’t have a lot of money to do so and don’t want to rack up half a mortgage worth of student loans, consider attending one of the schools of this list.

New Mexico Institute of Mining and Technology directly rewards students for their academic achievement. They offer a substantial number of scholarships for students entering with high GPAs, ACT, and SAT scores. The in-state cost is $5300 per year. The out-of-state cost is about $16,000 pear year.

Although New College in Florida is a private institution, it has public institution prices. Some unique about New College is that they do not believe in grades. Instead students design their own unique curriculum and receive faculty-provided critical critiques of their work. In-state students pay just over $6000 per year in tuition. Additionally 100 percent of freshman reported receiving financial aid of some sort, so almost none pay the sticker price.

BYU makes no distinction between in-state and out-of-state students. It does however make a distinction between individuals who are members of the Church of Latter-Day Saints and those who aren’t. For those who are, tuition is a steal, coming it at just over $4500 per year. This price is less than 20% the average cost of a four-year university. For those who are not members of the church, tuition is still a bargain at just $9500 per year.

Scripps College is a women’s college. Tuition comes in at just over $44,000 per year, but the average student receives more than $33,000 per year in student aid. It isn’t uncommon for students to receive even more aid if they are deserving and come from poor households. Scripps does a great job at making sure education is attainable by anyone who works hard, deserves it, and wants it.

University of the South

For people from modest means the University of the South does a lot to make education affordable. The University provides a ton of financial aid for those who need it. The vast majority of aid never has to be repaid.

Hunter College is considered a great value school simply because they offer a solid education at a remarkably low price. In-state tuition is only $5500 per year and out-of-state comes in at $11,000 per year.

Arizona State University is considered one of the best public universities around. They also have elite athletic program that competes in the tough PAC 12 conference. A number of professional athletes got their start of ASU. ASU features an in-state tuition of only around $10,000 per year. After all aid, out-of-state students are only averaging marginally more at $11,800 per year in tuition costs. ASU suggests that students apply to and attend schools outside of their geographic area to increase the chances and amount of financial aid that they are eligible for.

Grinnell College offers an innovative way to supply aid to students when in need. The initially intimidating tuition of $40,000 pear year really isn’t so bad after all is considered. Grinnell college enforces a maximum of $2250 per student per year in student loans. Any unmet needs, will be met in full by the college either through financial aid or other mechanisms available to students. A huge percentage of the school’s operating budget is funded solely through endowments, which means, when possible they don’t have to pass on a lot of the cost to students in the form of tuition.

In-state tuition is next to nothing, coming in at a mere $5400 including at taxes and fees. Even if you don’t live in North Carolina, the out-of-state tuition cost is not all that much either. The average out-of-state student is paying roughly $9000 per year total. That is less than many colleges and universities charge in-state per semester. 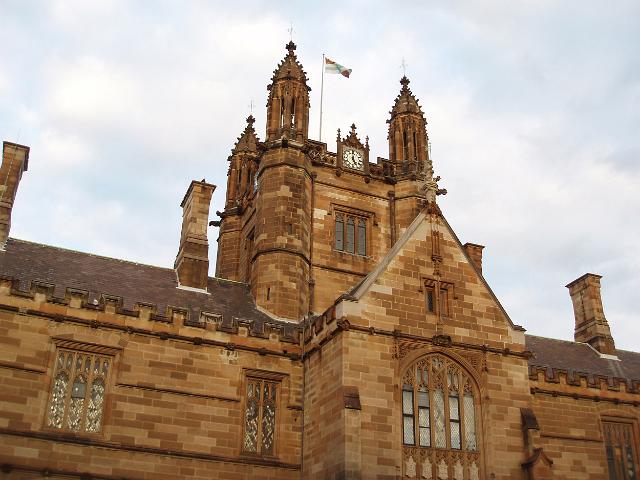 Top Ten Universities in the World 2012 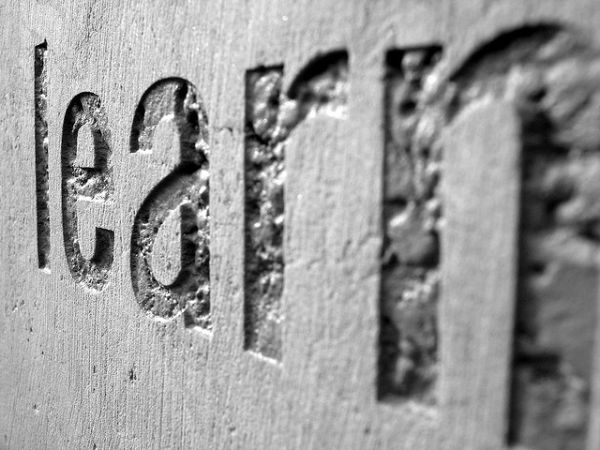 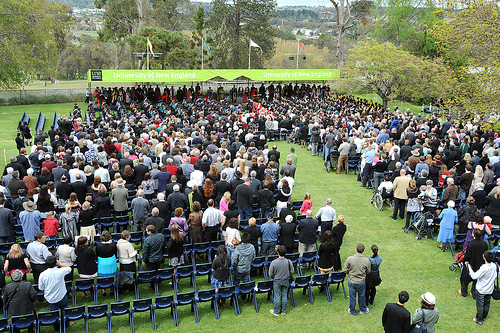