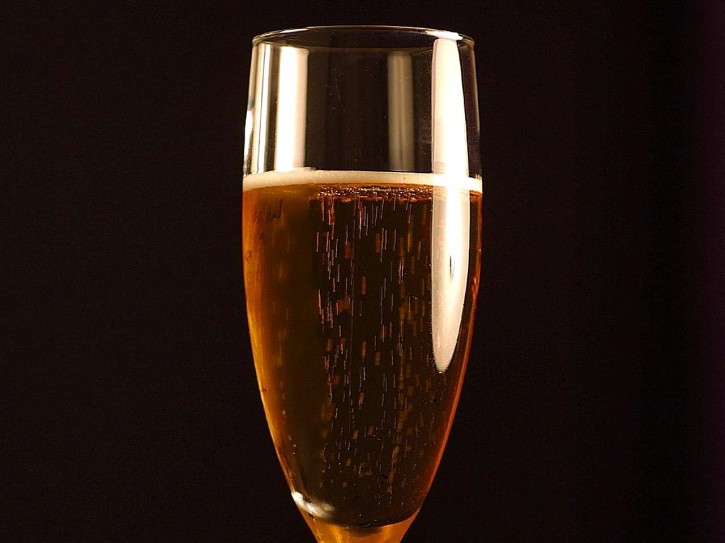 In recent years there has been a proliferation of microbreweries in the United States. With so many different beers to chose from, it may be difficult to make a choice. After consuming glass after glass of beer we have been able to to put together a list of the top ten microbreweries in America.

Kettlehouse Brewing Company was opened in 1991 by a gentleman named Tim O’Leary. While living in Boulder, Colorado Tim O’Leary was heavily influenced by the lively microbrew scene and decided to move back to his home state of Montana and open up his own pub. Some of the more notable beers; include: Cold Smoke Scotch Ale, Double Haul IPA, Eddy Out Pale Ale, Lake Missoula Amber, Ginseng Pale Ale, and Zula Stout.

Sierra Nevada Brewing Company was established by Ken Grossman and Paul Carmusi in 1980. Last year the brewery produced over 760,000 barrels of beer, making it currently the sixth-largest brewing company in the United States. In addition to its great tasting beer, it was voted the Green Business of the Year in 2010 by the United States Environmental Protection Agency for its sustainable practices.  They are currently building a second facility expected to open in early 2014 to help support its demand.  Their best known beers are: Sierra Nevada Pale Ale, Porter, Stout, Torpedo Extra IPA, and Kellerweis Hefeweizen.

Left Hand Brewery opened doors for business January 22, 1994. Later that same year, the brewery one two medals at the Great American Beer Festival. They now produce over 35,000 barrels of beer per year, distribute to 27 states, and have accumulated fifteen medals and one honorable mention at the Great American Beer Festival, as well as eight medals at the World Beer Cup. Their most noteworthy beers include: Sawtooth Ale, Milk Stout, 400 Pound Monkey, Polestar Pilsner, Black Jack Porter, Stranger Pale Ale, and Wake Up Dead Stout.

The Boulder Beer Company was the first microbrewery in Colorado. It was founded by Alvin Nelson and Randolf Ware, physics professors at the University of Colorado, who were hobbyist home brewers. Over the years Boulder Beer Company has won five medals at the World Beer Cup, a gold medal at the Great American Beer Festival, and three medals at the World Beer Championships. Their most notorious beers include: Buffalo Gold, Hazed & Infused, Planet Porter, Never Summer Ale, Sundance Amber Ale, and Singletrack Copper Ale.

Oskar Blues Brew and Grill first opened in 1997. At the time they were the only American Craft Brewery to both brew and can their own beer. Last year they produced more than 59,000 barrels of beer. Not only are they famous for their beer, they also have a great restaurant serving Cajun, Creole, and Southern-style comfort foods with beer pairings. Their beers include: Dale’s Pale Ale, Old Chub Scotch Ale, G’Knight, Ten FIDY, Mama’s Little Yella Pills, and Gubna.

Founded recently in 2005, Dry Dock Brewing Company has already established a name for themselves. They have already expanded their facilities in 2009, and plan on doing so again in the near future. This small brewery focuses on quality over quantity. They are also known for their very unique brews. Their home fleet of brews consists of: H.M.S Victory ESB, USS Enterprise, Paragon Apricot Blonde, Urca Vanilla Porter, H.M.S Bounty Old Ale, Breakwater Pale Ale, U-Boat Hefeweizen, and Seven Seas Double IPA.