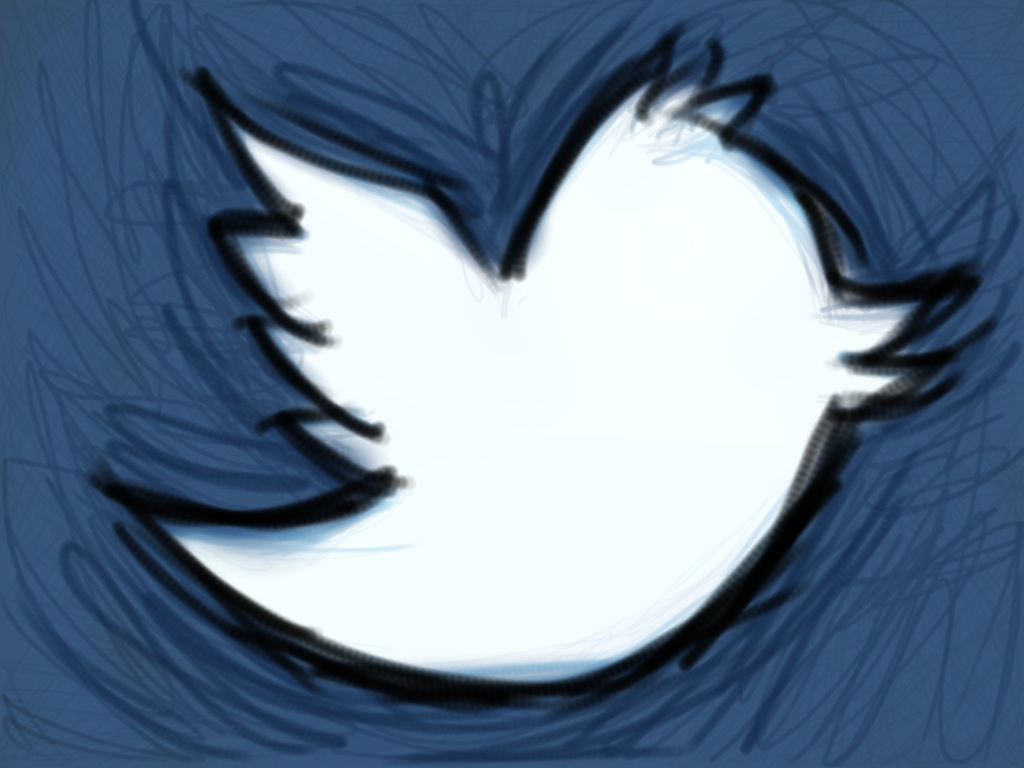 Properly navigating social media is in itself a challenge. Knowing what to say, how to say it, and when to say it can make the difference between social media success and failure. Whether you are tweeting as an individual or on the behalf of a company, knowing what to say and what not to say can make all the difference. Here are the top ten most commonly made mistakes on Twitter:

Let’s face it, there are many things that we all experience in our day-to-day lives in which the chances another human being would be interested in it approaches zero. Nobody cares what you ate for breakfast, the color of the shirt you are wearing, or that you are at the gym working out. In order to catch the eyes of your followers you need to post original content that sparks interest. Talking about your personal ambitions, experiences, and passions is what will make sure your tweets get read.

People who join Twitter for the single reason of promoting themselves won’t likely have a very loyal followers. By actively engaging in the community and responding to people and sharing other user’s content shows you are more engaged and not self-absorbed. In the long haul, you will be proving your worth much more by sharing and discussing other user’s content as well.

Nobody likes spam. In fact, automated direct messages is listed as the number one reason why people would unfollow someone. Using automated direct messages makes you come across as inauthentic, annoying, and unoriginal. In order to entice someone to buy into your online presence you must show originality, be personable, and take the time to give people the attention they deserve.

Mastering the social media platform that Twitter offers requires a fine balance. Retweeting other people’s content avoids being perceived as being strictly self-promotional, however, taken to the extreme people will perceive you as being unoriginal and not offering anything useful. Solely retweeting other people’s content gives them very little incentive to follow you. After all, they could just follow the people you are retweeting from and eliminate the middle man.

By retweeting every tweet you are mentioned in, it will make you look self-absorbed and clog the feeds of your followers. Instead of simply retweeting mentions, you should take the time to reply to them. Engaging in a meaningful conversation with your followers is a much better way to show your appreciation for their time and effort instead of simply clicking the retweet button.

Nobody enjoys negativity. In fact, most people avoid it like the plague. Living in the modern world brings with it enough frustration, difficult situations, and sadness that people don’t want to see it when they are trying to escape reality and interact in the virtual world. Everyone goes through rough times, but venting about them on social media isn’t the proper outlet for such emotions. Having a positive outlook on the world is one of the key ingredients to success.

Keeping all your tweets protected is guaranteed to reduce your outreach into the Twitter community. In order to successfully utilize the Twitter platform people need to be able to interact with you and and vice-versa. Without this interaction, Twitter becomes irrelevant. Instead of locking down your profile, be conscious about what you are sharing. If you don’t want the whole world to know about it, it probably isn’t appropriate to tweet about anyway.

If  you favorite every single tweet that someone shares, it works against you in several ways. First of all it makes you appear like a stalker since you are going out of your way to favorite every tweet someone posts. Additionally, it devalues the significance of you marking the tweet as a favorite. Favoriting should be saved for prolific tweets that you truly respect or have a deep admiration for. Doing so will make the fact you marked the tweet as a favorite special and actually mean something.

Tweeting too much at once

In order to attract the most amount of followers and get your messages across to people, it is best to space your tweets out evenly throughout the day. If you are the type of person who only tweets before you go to bed, your content will only been seen by people who have the same Twitter habits as you. If you don’t have the time throughout your day to space things out appropriately you may consider using a tweet scheduling platform.

Being rude, threatening, or aggressive toward other Twitter users

The number one biggest mistake that people make on Twitter are those who participate in cyber bullying. It can be difficult at times, but you must remember that not everyone who doesn’t agree with you opinion, position, or brand is your enemy. It is possible to take a stance and engage in intelligent debate with those who disagree with you. Chances are if you wouldn’t say something to someone face to face, it isn’t a good idea to say it to them on Twitter or any other social media platform. Be respectful and keep in mind that even sarcasm may convey the wrong message. 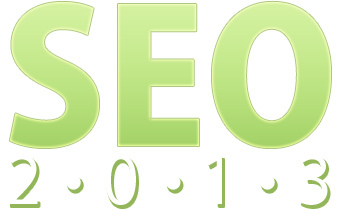