Earthquakes are the strongest force native to Earth. A single earthquake can release as much power as many atomic bombs combined. Sadly they are also one of the most destructive and deadly. The images of the quake that hit Indonesia and even more recently the quake in Haiti burn fresh in the minds of people around the world. Here are the top ten most deadly earthquakes in history:

The first earthquake on the list, the 856 Damghan earthquake caused damage along a 220 mile area along the southern edge of the eastern Alborz mountains of present day Iran. The epicenter of the quake was near the city of Damghat which was then the capital of the Persian providence of Qumis. Aftershocks affected the area for several years following including another massively damaging quake in western Khurasan.

There isn’t a whole lot of information documented about the 1303 Hongdong earthquake other than its catastrophic death toll. The worst damage occurred in Zhaozhen, Hongdong, and in Huo County.

The first of three earthquakes on this list originating in Syria, the 1138 Aleppo earthquake takes its name from the city where most of the casualties were sustained. This major quake followed a much smaller quake the day before.

The 2004 Indian Ocean earthquake is classified as an undersea megathrust earthquake. The epicenter was right off the coast of Sumatra in Indonesia. With a magnitude of 9.3 M on the Richter scale it is classified as one of the strongest earthquakes to ever have occurred and had the longest observation of faulting ever observed at almost 10 minutes. The shear power of the quake even made the entire planet vibrate as much as .4 inches and was enough to trigger other earthquakes half the world away in Alaska. Much of the death toll that accumulated was a result of the tsunami that triggered by the quake.

The Tangshan earthquake, also commonly referred to as the Great Tangshan earthquake occurred in Tangshan in the providence of Hebei, which was an industrious city of about one million people. The earthquake coincided with a series of political events ultimately leading to the expulsion of the ruling Gane of Four by Mao’s chosen successor Hua Guofeng. Natural disasters in traditional Chinese though are seen as a precursor of dynastic change. A memorial was built in Tangshan following the quake symbolizing the tragic loss of life that occurred that day.

The 526 Antioch earthquake struck during the time of the Byzantine Empire. Following the earthquake were many fires that destroyed pretty much all the buildings that surveyed the initial quake. Upon hearing the news of the quake in Constantinople, Justin I reportedly reacted to the news of the earthquake by removing his diadem and crimson chlamys and entered the local church without these items to symbolize his rank and publicly lamented the destruction that had occurred in Antioch. Soon after he arranged for ambassadors to be sent to the city with sufficient money to both support the immediate relief effort and begin reconstruction. Sadly many of the buildings erected immediately following the earthquake were destroyed later than year in another earthquake.

Although occur almost 2000 years ago, the 115 Antioch earthquake was one of the most devastating in history. Antioch and the surrounding areas were severely devastated. It also triggered a tsunami that badly damaged the harbor at Caesarea Maritima. During the time of the quake the Roman Emperor Trajan was visiting the area along with who would be his successor, Hadrian. Both managed to escape with only minor injuries. Later Trajan formed a plan to rebuild the city. Nearly all the ancient artifacts recovered from the area were after this quake.

The great 1920 Haiyuan earthquake occurred in Haiyuan County in the Ningxia Province of China. What’s especially horrific about this quake was the aftershocks continued for close to three years after the initial event. The quake also caused a landslide to occur and buried the entire village of Sujahe in Xiji County.

The 2010 Haiti earthquake is probably the best known catastrophic quake in recent times. Within ten days of the initial earthquake, over 52 aftershocks all measuring greater than 4.5 M had been recorded. The government of Haiti estimated that as many as 250,000 residences and 30,000 other buildings collapsed or were severely damaged.

The 1556 Shaanxi earthquake is the deadliest earthquake on record. It took the lives of nearly 1 million people. An area of 520 square miles was completely and utterly destroyed. In some counties near the epicenter, nearly 60% of the population was killed. 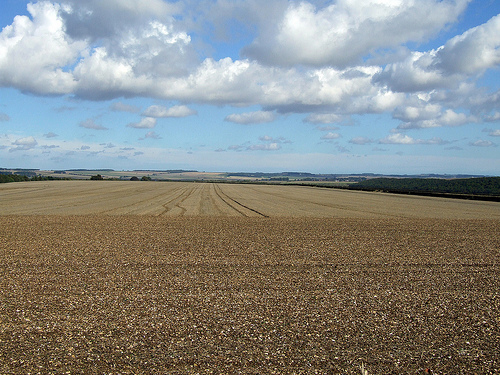 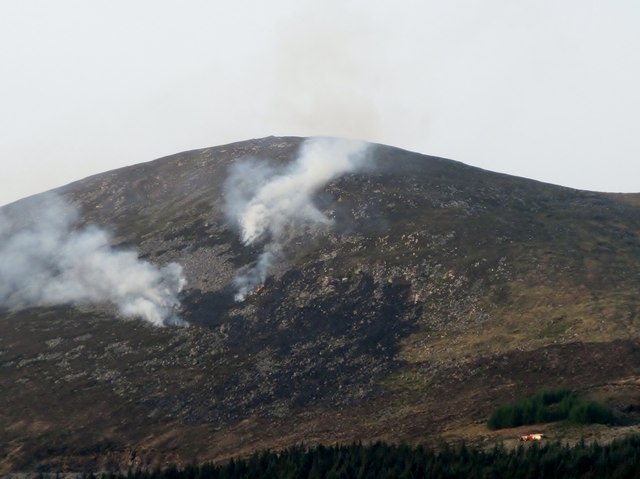 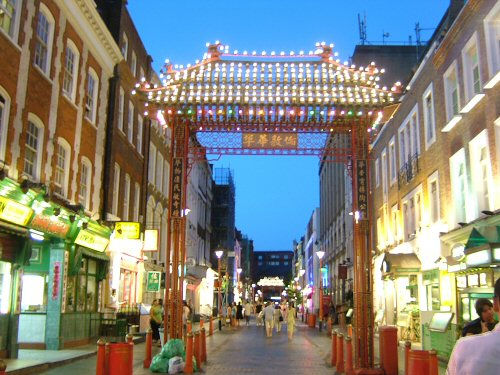