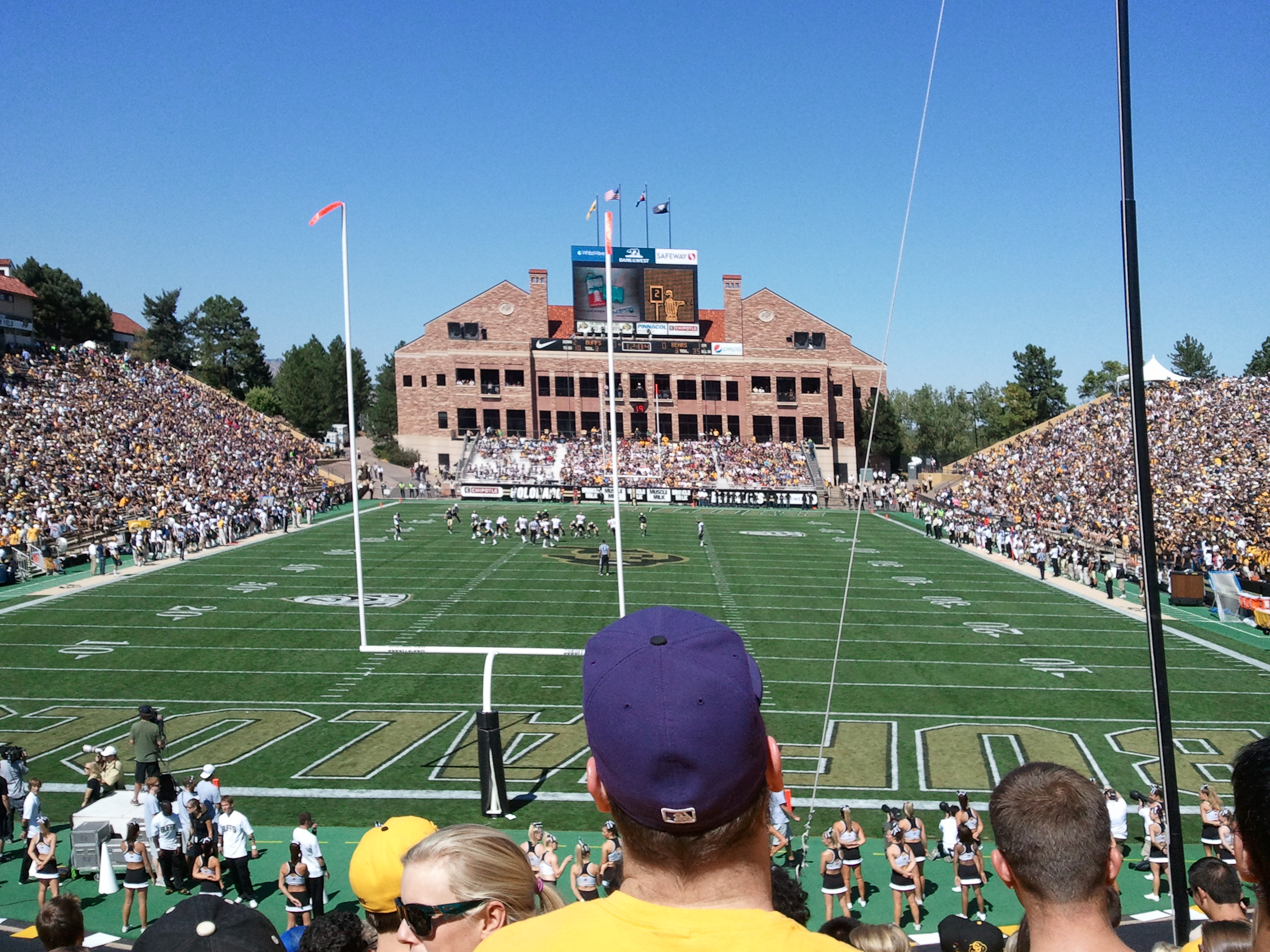 College football Saturdays have been a tradition in the United States for many years. Whether it be the noise of the crowd, or the energy of the team, certain stadiums prove more difficult to play in than others. Here is the list of the top ten toughest college stadiums to plan in.

Kyle Field is home to The 12th Man, one of the most renowned student sections in the country. The yells of the student body have reportedly been loud enough to sway the press box as they belt out the Aggie’s fight song. In 2010 they knocked off number eight ranked Nebraska in an upset to eliminate the Huskers from BCS championship contention.

Since Iowa doesn’t have a professional team of their own, college football reigns king. Many national championship dreams have died in this stadium. A recent example is when the Hawkeyes upset third-ranked Penn State in the 2008 season.

Based on the crowd noise you would think that Mountaineer Field sat at least 90,000. A passionate and driven fan base makes this a tough place to play on game day.

Despite being the smallest of the stadiums on the list, Folsom Field always proves to be a tough place to play. In fact it is one of the most underrated venues in college athletics. The thin Rocky Mountain air can itself prove challenging for teams not use to it. Last season the Buffs upset OU with 2 seconds left in the game leading to a 27 to 24 victory.

South Florida football fans swarm into Sun Life Stadium by the masses. Although Hurricane fans haven’t had to much to root for in recent years, fans continue to remain loyal.

Spartan Stadium has a number of unique traditions. These include the “Spartan Walk” and the famous third-quarter cheer.

Auburn has achieved significant success at Jordan-Hare Stadium. This is partially due to the loud fans that help disorientate opposing teams.

There aren’t many places on earth as intimidating as Tiger Stadium on a Saturday night in the fall. All-day tailgating provides all the necessary fuel for the 90,000 plus fans to scream their lungs out. In 1998 the roar of the stadium was so loud it registered as a small earthquake on the Richter scale.

Ben Hill Stadium is a place where many opponents expect to lose. In the last 10 years, there have been three seasons where the Gators went undefeated at home.

With over 100,000 fans sitting in the stands, playing in Ohio Stadium can be downright frightening. Fans have been going to the stadium since the 1920’s and at game time it becomes about as loud as a stadium can get.