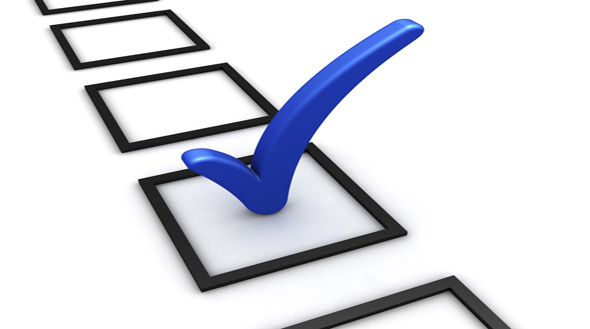 It is very likely that the presidential candidate who wins the majority of the electoral votes from theses key states will be the winner of the election. Much of the campaign efforts put forth by both candidates are focusing around these key battleground states. All the states on this list are considered swing states, meaning that they their vote is hard to predict and changes from Republican to Democrat from one election to the next.

Conservatives considered Colorado as one of their most disappointing loses in the 2008 election as the state has voted reliably conservative in 8 of the last 9 elections. Wariness of big government is lingering in Colorado and could test Obama in the Rocky Mountain region, but Romney also faces his own set of challenges in Colorado among women and independents.

Missouri was the only swing state the McCain won during the 2008 election. In 2012, Missouri should be a safer bet for Romney than it was for McCain last election. Recently 71% of Missourians voted in favor of a referendum to revoke President Obama’s healthcare mandates.

Wisconsin wasn’t considered a swing state until two big tea party wins in 2010. Changing ideas and allegiances in Wisconsin have made Democrats more weary about securing the state in the upcoming election.

Indiana has historically been a very conservative state, voting Republican since 1968, however in 2008 they voted for Obama. Not many speculate that Obama will win Indiana again in 2012, but neither did they in 2008.

Virginia, much like Indiana voted conservative every election since 1968 with the exception of 2008. Since 2008, the state has had a tea party comeback and Republican Attorney General of Virginia has been one of the leading opponents of Obamacare.

President Obama squeaked out a win in North Carolina in 2008, but it might be difficult to hold again in 2012. The Democrats have recognized the importance of this state and are holding nothing back. The Democratic National Convention was held there in hopes of receiving the votes of on-the-fence voters. However, it appears that the values and opinions expressed by the residents of North Carolina have directly conflicted with the views of the president on a number of recent policy issues. The state recently in a landslide vote favored a constitutional ban on same-sex marriage in the state whereas Obama vocally expressed his disappointment in the vote and has embraced same-sex marriage as part of his reelection platform.

Michigan was Obama’s biggest swing state victory in 2008 where he won by a 16-point favorite over John McCain. Two years later Republicans rebounded by taking the governor’s race by an equally large margin and recovering 9 of the 15 congressional seats in the state. Romeny was also born in Michigan and is also the state where his father was a widely popular governor for many years. The race in this state will likely be much closer than it was 4 years ago.

Ohio is widely considered the purest swing state in the nation. Since 1964 every president who has won Ohio has won the election. In 2000 and 2004, if George W. Bush had lost Ohio he would have lost the election. In 2010, Republicans swept the state. The GOP picked up 4 congressional seats, ousted an incumbent governor, and Rob Portman won the election for US Senate by over 17 percent.

Although Pennsylvania has voted Democrat in the last five presidential elections, the races are typically pretty close and could swing one way or another based solely on voter turnout by either party. With 20 electoral votes up for grab, Pennsylvania is definitely a key state to win.

Florida ranks third in electoral votes behind Texas, who votes strongly conservative, and California who votes strongly liberal. With so many electoral votes up for grab, Florida is likely to be the most influential state in this election. Republicans now have a 2 to 1 majority in the state legislature and hold nearly all state offices. In 2010, the state elected tea party supporter Marco Rubio to the US Senate. 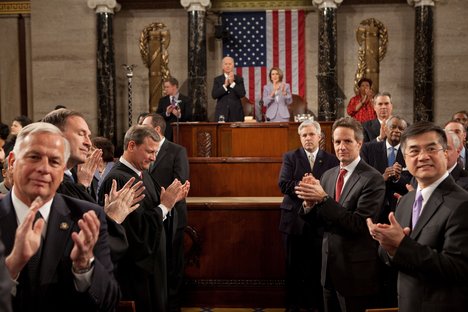