Your Are Here → Home → Quotes → Top Ten Quotes About Dads

Father’s Day is just a few short weeks away, so we thought we’d share some of the most inspirational quotes we have heard about dads. In the eyes of a child, a dad can be the most important person in their life. The bond only grows closer with age. Here are ten quotes about dads:

“Any man can be a Father, but it takes someone special to be a dad.” – Anne Geddes 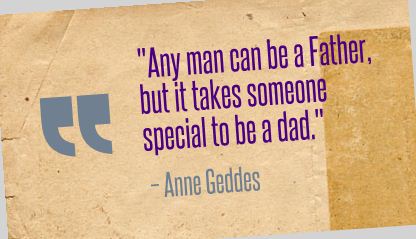 “The best thing a father can do for his children is to love their mother.” – John Wooden 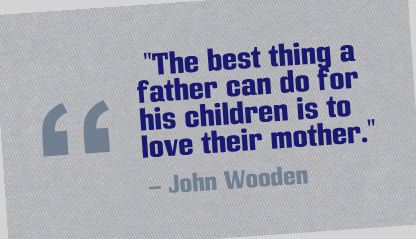 “A truly rich man is one whose children run into his arms when his hands are empty.” – Unknown 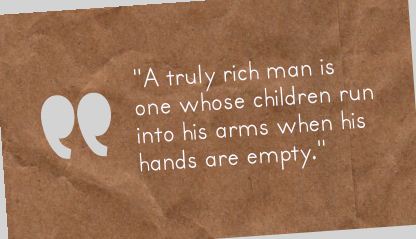 “I cannot think of any need in childhood as strong as the need for a father’s protection.” – Sigmund Freud 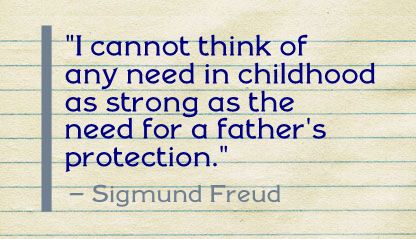 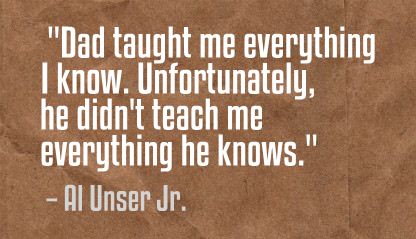 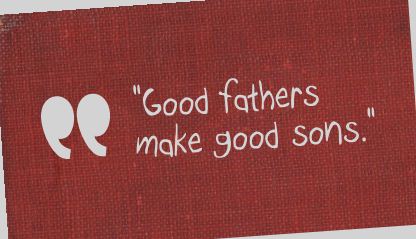 “It is a wise father that knows his own child.” – William Shakespeare, Merchant of Venice 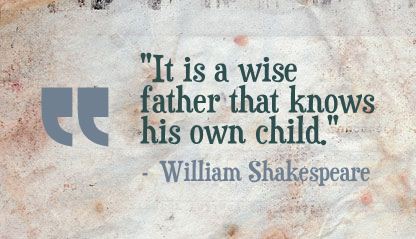 “My father gave me the greatest gift anyone could give another person, he believed in me.” – Jim Valvano 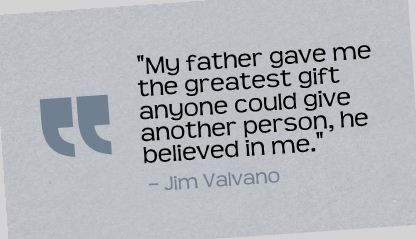 “By the time a man realizes that maybe his father was right, he usually has a song who thinks he’s wrong.” – Charles Wadsworth 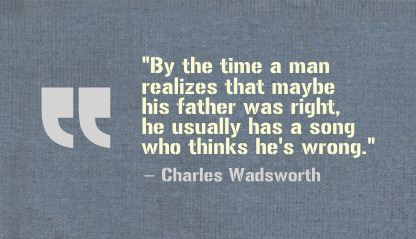 “My father taught me to work, he did not teach me to love it.” – Abraham Lincoln 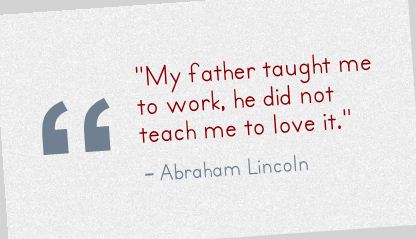