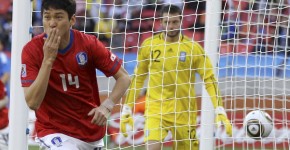 American football teams hold the most spots among the world’s most valuable sport franchises. Also there are a number of soccer clubs included… more »

Today power rankings are drawn from powerful computer simulations that take into account a number of variables. 10,000 simulated games are played with… more »