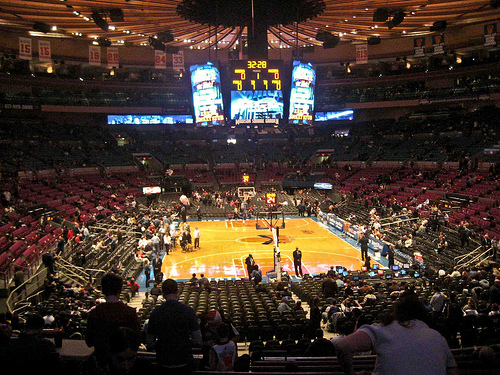 The popularity of basketball is at an all-time high as some of the best players to ever play are currently active in the sport. Here are the top ten best NBA arenas:

Barclays Center is the newest arena in the NBA. It finished being built just several months ago and was officially opened September 21, 2012. The court is made out of herringbone wood and has black seats throughout. Outside the arena is the Oculus, which has embedded an irregularly shaped display that loops around the 117 ft. by 56 ft. structure. The entrance plaza features a $50 million transit station that serves as the focal point of the plaza and connects to 9 different subway lines. Since the court is situated below ground, the scoreboard is visible from the plaza.

The atmosphere at the American Airlines Arena is one of the best in the league. Playing in front of sold-out crowds, NBA all-stars Lebron James and Dwayne Wade always put on an exciting show. The arena is situated on Biscayne Bay and is always a lively place to be.

The Pepsi Center is one of the most beautiful arenas in the NBA. It is full of modern amenities including a full service buffet and a bar with a full outdoor view of the mountains. It hosted the 2001 NHL All-Star Game, the 2005 NBA All-Star Game, and the 2008 Democratic National Convention. The arena was also used as a filming location in the 2007 film Blades of Glory.

The Amway Center is one of the newest arenas in the NBA. In the concourse there are over 340 works of art on display thanks to California-based art curator Sports and the Arts. It is also one of the most technologically advanced arenas in the wold. It features the tallest centerhung display in the world. Outside the arena is a 46 ft. by 53 ft. video display that reaches millions of motorists traveling along Interstate 4.

The American Airlines Center features a conservative, traditional design with sweeping brick facades and smooth arches. As a result of both its exterior appearance and its name, it is colloquially referred to as “The Hangar” by locals. When opened in 2001, it broke the record with the largest ribbon-cutting ceremony ever according to Guinness Records. On the south side of the exterior of the building is the beautiful AT&T Plaza, which serves as the principal entrance to the facility. The plaza has wide open spaces with gorgeous fountains and has both retail and office space.

The Palace of Auburn Hills

Better known as The Palace, The Palace of Auburn Hills is the home of the Detroit Pistons. With affordable tickets, above average legroom, and a roomy concourse, The Palace is a great place to watch some basketball. The Palace is considered one of the pioneers of the concept of a modern arena and was a major reason behind the building boom of new NBA arenas in the 90’s. Although now one of the oldest arenas in the NBA, it includes nearly every luxury found in basketball arenas including a brand new high-definition JumboTron monitor, new LED video displays, and over 950 feet of ribbon display technology. When built, it included 180 luxury suites and was criticized as being an exorbitant amount, but The Palace has managed to lease all of them since opening. It is only one of five arenas that haven’t sold its naming rights and is one of eight that is owned by its hosted NBA franchise.

Indiana is widely considered as the birth place of basketball and Bankers Life Fieldhouse cuts no corners when it comes to luxury. The arena first opened in 1999 and later that same year the Indiana Pacers appeared in the NBA Finals against the Los Angeles Lakers. The architecture of the building is a unique combination of modern appeal and high school gym style decor.

Opening in 1999, the Staples center is one of the nicest arenas in the league. It is also where you can watch one of the best players active player in basketball, Kobe Bryant. Any given night you will be sure to see a given handful of celebrities who have come to watch the game. This makes it both a great place to watch basketball, but also a great place to watch people. Outside the arena at the Star Plaza are statues of great players in LA history including Wayne Gretzky who played for the Kings and of course Magic Johnson.

The United Center has over the years been home to some of the best players ever to play the game. Since its opening the United Center has drawn more than 20 million visitors. It is also the largest arena in the NBA in physical size, although not in capacity. The acoustics inside the building were uniquely designed to amplify the sound and create the din of noise that Chicago is known for. The arena was recently renovated prior to the 2009 – 2010 season when 144 flat screen televisions and new food and beverage stations were added on the 300 Level concourse.

Located in the heart of midtown Manhattan, Madison Square Garden is the second oldest arena in all of the NBA and is the oldest sporting facility in New York. The arena opened in February of 1968. With a total construction cost of $1.1 billion, it is one of the most expensive stadiums ever built. There is something magical about watching a basketball game at the garden. No matter how busy and large the city around it is, Madison Square Garden provides a break to the surrounding chaos. 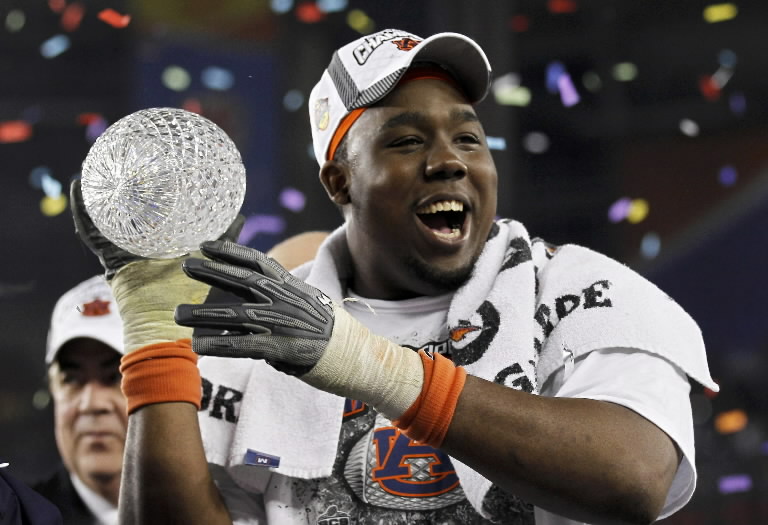 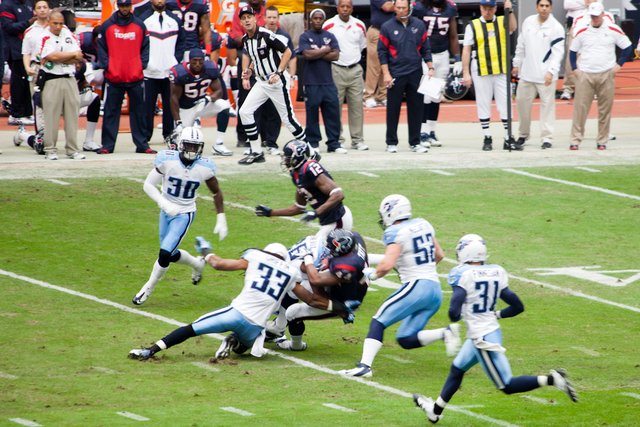 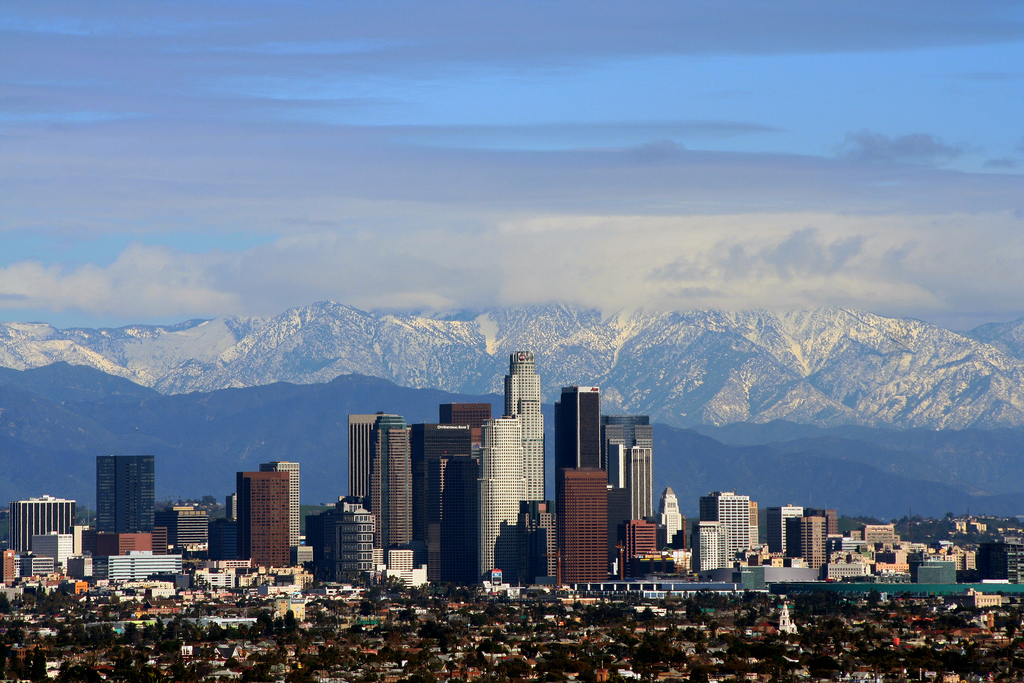