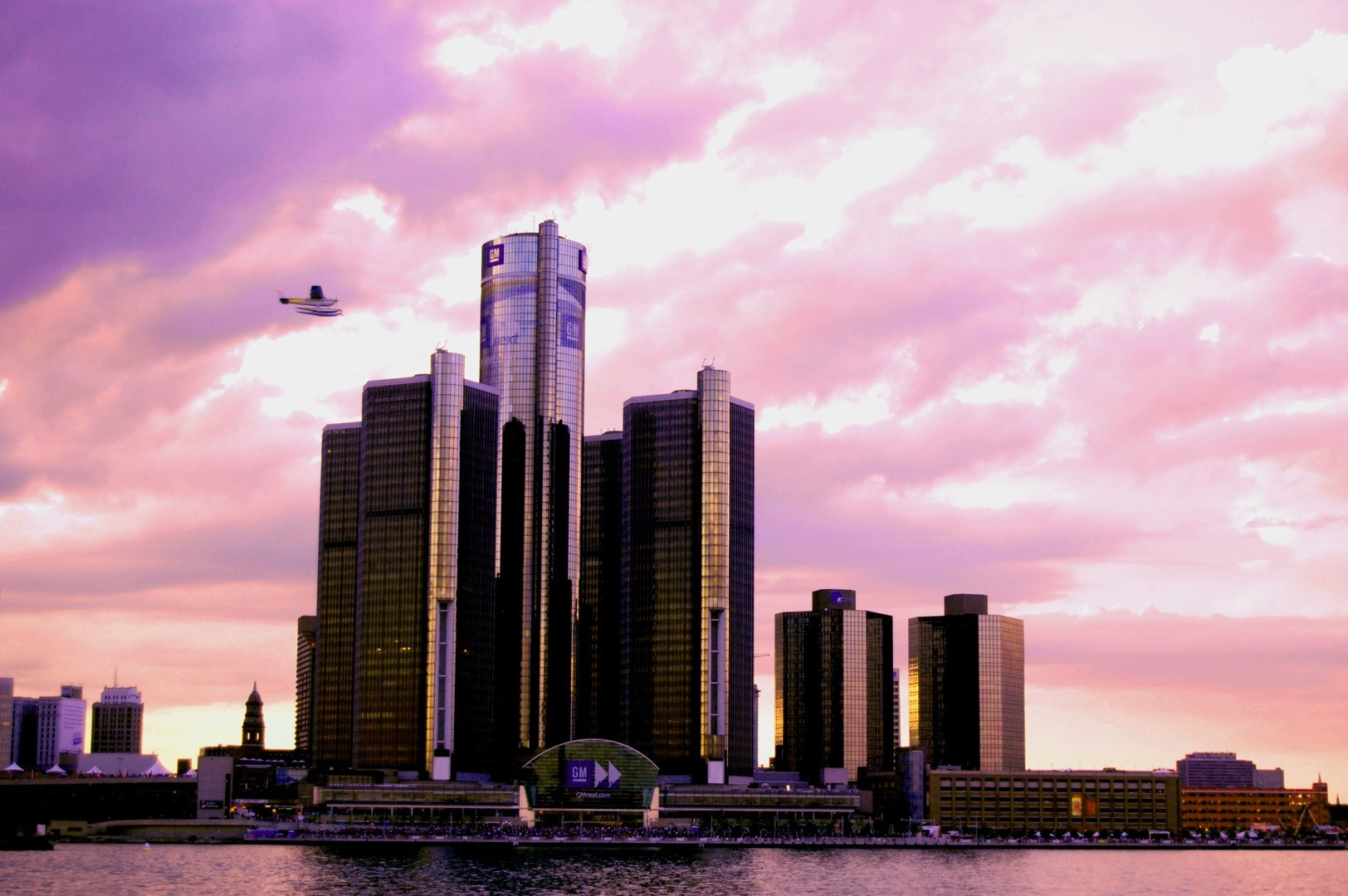 New crime statistics show that overall the nation is getting safer, but there are still areas in the country that struggle with all kinds of violent crime. We have assembled a list of the top ten most dangerous cities to live in based on violent crime rates.

The incredibly high number of unemployed individuals in Stockton, California may contribute to their high crime rates. Situated about 40 miles east of San Francisco and Oakland, some of Oakland’s rampant crime may find itself picking Stockton as a target. Stockton has consistently been voted one of the most miserable places to live in the country based on an article in Forbes. To help alleviate the crime, the state has diverted hundreds of California Highway Patrol officers to the area in hopes that it will reduce crime rates. For a city of its size, Rockford, Illinois has a very unusually high violent crime rate. Roughly 10 out of every 1000, (or 1 out of 100) citizens experience some form of violent crime per year. Explanations for the high crime rate tend to recognize Rockford’s location between Chicago, Madison, and Milwaukee as an area where drug markets and traffic centralize. The crime rate in the city has nearly doubled in the last 10 years. Baltimore has always had a reputation as a rough city. For a city of more than 100,000 residents, Baltimore is one of the most dangerous. This Maryland city has some of the worst crime rates in the country. The only silver lining is that crime rates have been steadily declining during recent years. Little Rock, Arkansas is rated number one in forcible rape rate in the country. They are also much higher than average in aggravated assaults. Little Rock has seen violent crime rates increase over recent years. Notorious gang violence plagues this west coast city. Oakland is home to one of the highest robbery rates in the entire country. Nearly 7 out of every 1000 people in Oakland are a victim of robbery every year. They also have much higher than average murder rates, rape rates, and assault rates. Currently policies are in legislation to help keep the youth out of trouble in Oakland by starting late-night basketball games and other sports to keep them busy. Memphis has the highest overall categorical average ranking for violent crimes on this list. The Mayor of Memphis has recently proposed legislation to toughen punishment for crimes, increasing the efficiency of the city’s legal system, and increase the number of police officers to help combat the high crime rate. New Haven is a haven for crime. Historically New Haven has had the highest violent crime rates on the East Coast. For those unfamiliar with New Haven, it is the city where the prestigious and elite Yale University calls itself home. Recently the city has installed cameras at every intersection with hopes that it will deter criminal action. Fortunately crime rates in St. Louis had been declining over recent years; however, St. Louis still finds itself in third place on this list. Taking into accounts all crime, both violent and nonviolent, St. Louis has the highest crime rate in the United States. Detroit, the city that has suffered the most due to the economic downturn, has found itself in rough times. Although probably correlated, Detroit has one of the highest violent crime rates overall as well as unemployment rates. The FBI identifies Detroit as having the 6th highest murder rate, 5th highest robbery rate, and 2nd highest assault rate. In response the city of Detroit recently completed a complete reorganization of their police department in hopes to thwart the crime wave. In this city of 109,000 people, there were over 1500 aggravated assaults last year. This leads to an assault rate of nearly 14.7 per 1000 residents in the city. The source of much of the city’s violence is from gangs and drugs. 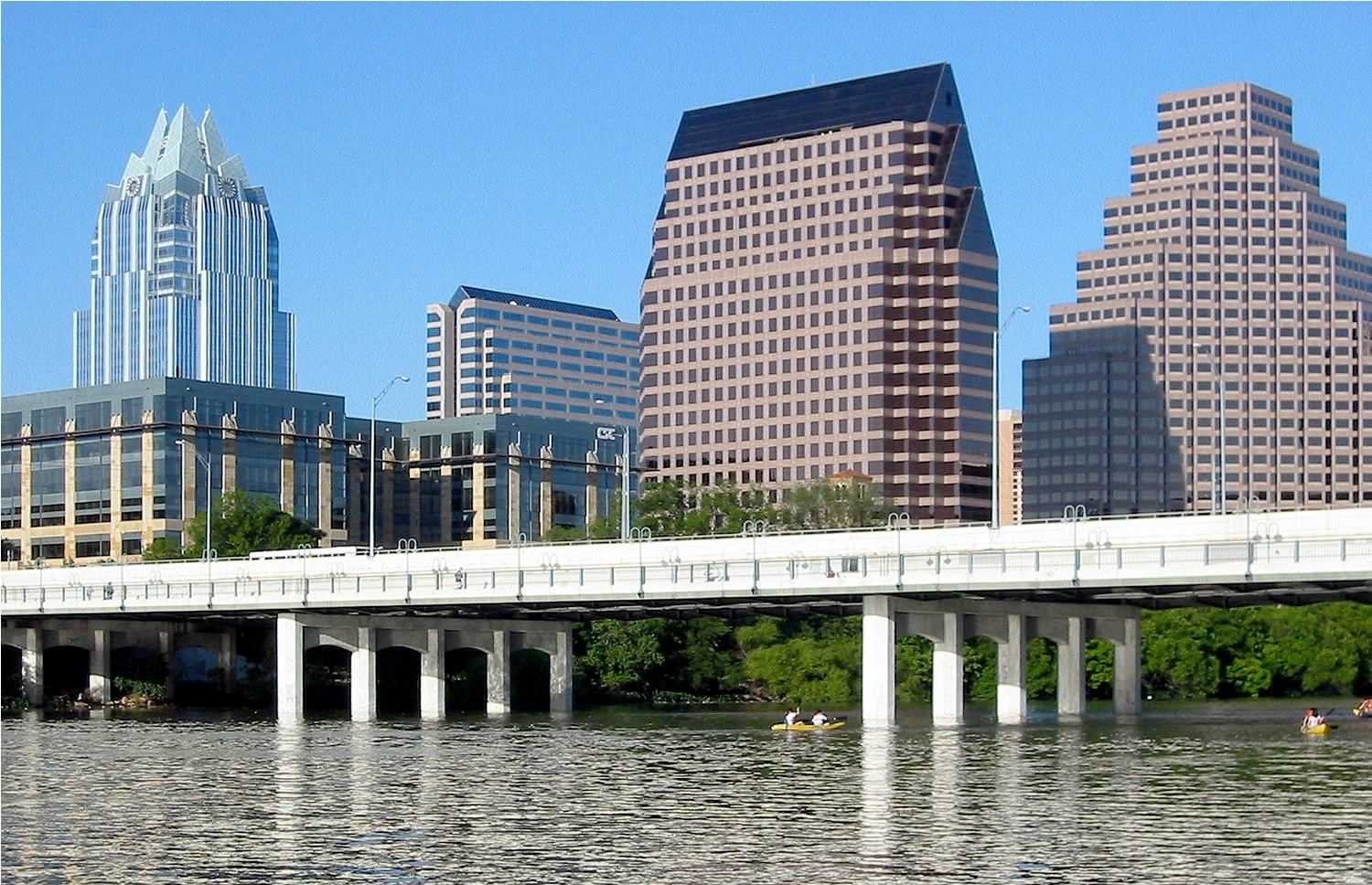 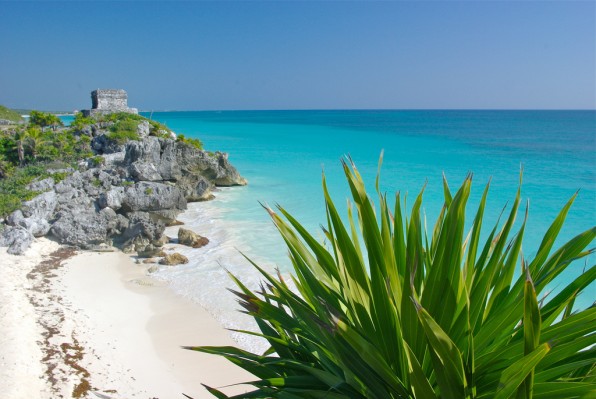 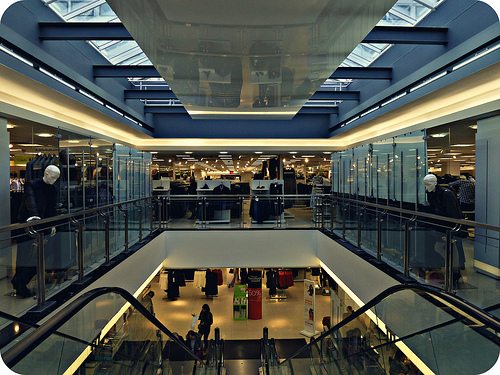