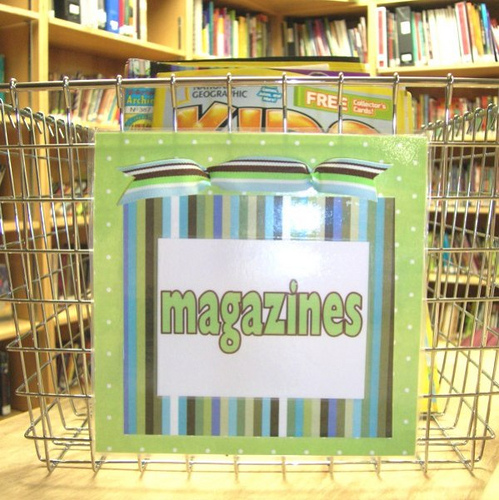 People sure do love magazines. Close to 1 billion magazines are circulated on a monthly basis and provide countless hours of entertainment to their readers. In this day and age, it is possible to find a magazine about almost any niche. Here are the top ten most popular magazines in the world:

Family Circle is an American women’s magazine published by the Meredith Corporation. It originally was a magazine distributed at supermarket chains including Piggly Wiggly and Safeway. The magazine is considered to be a part of the exclusive group of “seven sisters” which includes other women-oriented magazines such as Ladies’ Home Journal, McCall’s, Good Housekeeping, Better Homes and Gardens, Woman’s Day, and Redbook.

Good Housekeeping is a magazine published by the Hearst Corporation and contains articles about women’s interest, product testing, recipes, diet, and health. The magazine was originally founded by Clark W. Bryan in Holyoke, Massachusetts. By 1911 the magazine exceeded circulation of 300,000 and continued to rise in popularity until the 1960’s when circulation numbers reached about what they are today. Over the history of the magazine, several famous writers have contributed their expertise writing articles including: Somerset Maugham, Edwin Markham, Edna St Vincent Millay, Frances Parkinson Keyes, and Evelyn Waugh. Since its conception the magazine has advocated pure food and is credited as helping lead to the 1906 Pure Food and Drug Act. The magazine also prohibited the advertisement of cigarettes 12 years before Surgeon General’s warning labels were required on cigarette packs.

The final edition of Reader’s Digest was published in February 2013 despite being the 7th most popular magazine in the world. The parent company of the magazine was forced to declare bankruptcy despite the magazines 90+ year publication. The magazine was originally founded by DeWitt Wallace while recovering from shrapnel wounds suffered during World War I. Wallace had the idea to gather a sampling of his favorite articles from a variety of other monthly magazines, sometimes rewriting them and condensing them, and combining them into one magazine. For many decades the magazine consisted of 30 articles per issue (essentially coinciding with 1 article per day), along with a glossary, and anecdotes.

Better Homes and Gardens in the fourth most popular magazine in the United States. Better Homes and Gardens focuses on interests regarding homes, cooking, gardening, healthy living, crafts, decorating, and entertaining. It was founded in 1922 by Edwin Meredith who had been the United States Secretary of Agriculture under President Woodrow Wilson. Since July 1978 there has been an Australian edition of the magazine published and a television show in Australia that airs on the Seven Network.

Game Informer is the most popular video game magazine published. It features articles about game reviews, previews, and strategies on all major gaming consoles. Game Informer launched an accompanying website in August of 1996 and features daily news updates, as well as, articles. The website was closed temporarily due to the purchase of the magazine by retailer Game Stop in January of 2001, but was later reopened again in September of 2003. Subscribers also get special access to content on the website including early preview screenshots and restricted access downloads.

AARP The Bulletin is a montly publication for the AARP’s 40 million members and other Americans that are 50 years plus in age. The Bulletin covers health policy, Medicare, Social Security, consumer protection, and personal finance issues for older Americans.

AARP The Magazine is a bi-monthly magazine that focuses on aging issues. When it was originally established in 1958 the name of the magazine was Modern Maturity and kept its name until 2002. Part of the reason why it has such high circulation is it is sent to ever AARP member in the United States and as a result has been the most circulated magazine in the United States since the late 80’s.

Awake is considered to be a companion magazine of the number one magazine in the world, The Watchtower. It is often distributed by Jehovah’s Witnesses in their door-to-door ministry. It is printed in 99 different languages every month. The mission statement of the magazine is “this magazine builds confidence in the Creator’s promise of a peaceful new order before the generation that saw 1914 passes away.” Awake contains general-interest articles on topics such as nature, geography, family life, and also provides biblical history and reference from the Watchtower Bible And Tract Society’s perspective. Perhaps most amazingly, is the magazine has been available free of charge since the early 2000’s.

The Watchtower is published monthly in 209 langues by Jehovah’s Witnesses via the Watch Tower Bible and Tract Society of Pennsylvania. The Watchtower is the most widely circulated magazine in the world. The publication was founded by Charles Taze Russell on July 1, 1879 under the name Zion’s Watch Tower and Herald of Christ’s Presence. The stated purpose of the magazine is to draw attention to the kingdom of God, which Jehovah’s Witnesses believe is a real government that will eventually replace all earthly governments. 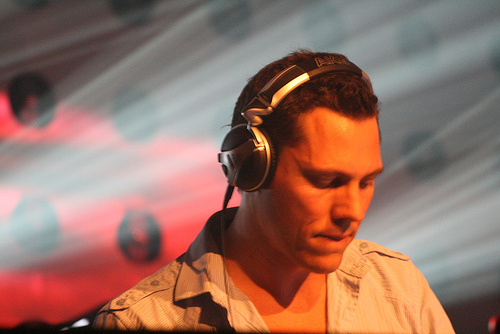 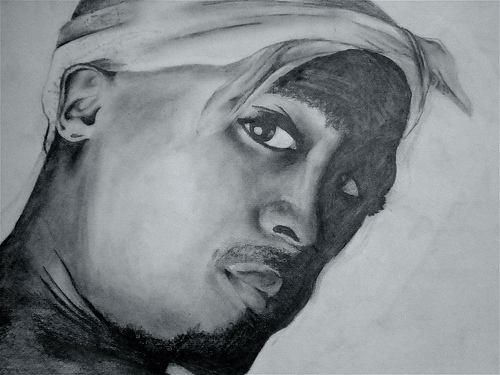 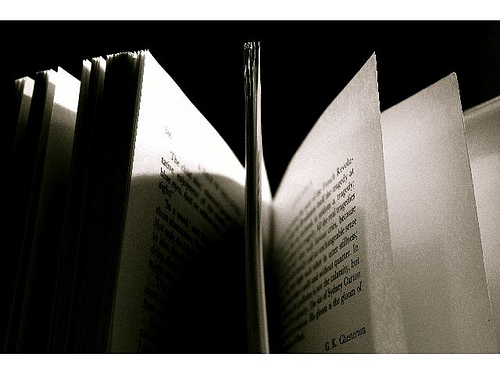